“The latest political and polling evidence from Scotland suggests there is a strong momentum in favour of independence among elite and public opinion there. The Scottish National Party dominates the political landscape and is more and more confident it will gain a mandate for a new independence referendum by winning next year’s elections to the Scottish Parliament. Opinion polling backs that up, putting support for independence at 54 per cent compared to the devolved status quo, with larger majorities among the under-55s. It is becoming harder for the UK’s Conservative government to resist”.

The United Kingdom is increasingly polarised with growing numbers of Welsh people now also sceptical of the Union.

Even in the six counties the bedrock of ‘Ulster Unionism’ is being eroded as uncertainties over Brexit compounded by the dire state of the London’s government response to Covid-19 raise questions.

Only in the dependencies it seems does trailing around ‘holding on to Westministers apron strings’ seem an option but do we really want to be left clutching the conservative rump of a ‘Disunited Kingdom’? 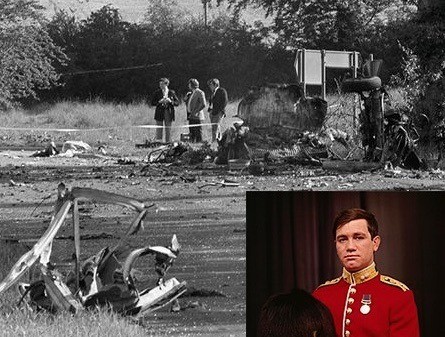 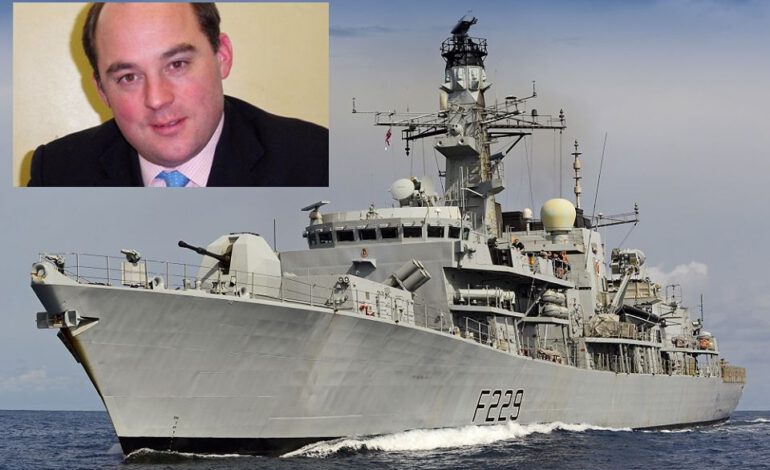