I had a quiet day yesterday ! Everything seems so absurd – like Manx Radio with stories about what will happen if there’s a riot at a polling station. Apparently Gary will have to dust down the riot shields they last got out when Trade Unionists were on the rampage forty years ago.

The mail brought tales of woe. A newsletter from ‘Medecins Sans Frontieres’ shows that in the real (global world) things are truly awful!

The day gets better! The Chinese government is ‘cross’ as well that Boris, Biden and some Australian fellow whose name Biden forgot want to construct a ‘nuclear alliance’ to halt the rapacious onslaught of the State of China in ‘Asia Pacific’. Both France and China ‘cross’ what’s not to like!

Xi Jinping is peeved it seems! He is DISTURBED by the concept of Anglo-American (+ Australian) hegemony! I muse Mr Xi, you should have read my Celtic League comments thirty years ago at those conferences in Libya and Romania.

The Communist government of China is apparently energised by the fact that Australia and their UK – US chums may build half a dozen nuclear submarines. Bless!

Mr Xi (if I can call you that) you’ve lost your moral compass!

“If I owned China and Hell, I’d rent out China and live in Hell.”

That’s what Xinjiang is for its indigenous people, a ‘HELL’ of the Chinese communist governments making! 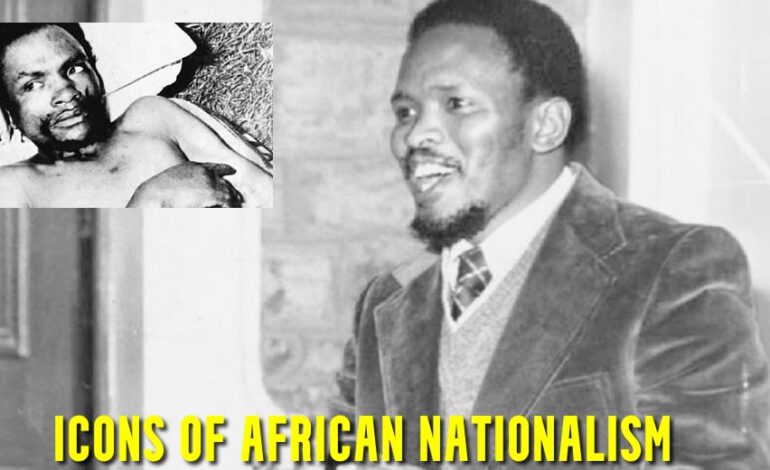 Anniversary of a Death of a Great Nationalist 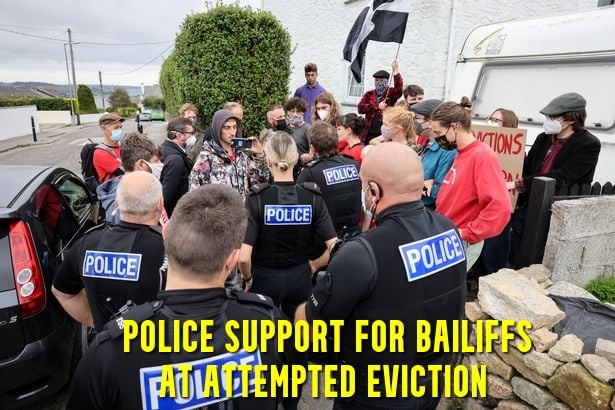 Cornwall: Housing Crisis Leads to Clash Between Tenants Group and Police and Bailiffs at Eviction