Saudi Air Force pilots have killed up to 200 people in new airstrikes on Yemen. The aircrew who are trained at RAF bases in Wales which also uses the Isle of Man civil airport attacked a number of targets. Three children playing football were among the casualties. The United Nations has condemned the attack.

The largest loss of life was at a detention camp (described as a prison by some media). This is a facility where desperate people fleeing economic hardship in countries such as Somalia in the Horn of Africa are detained. Ironically these migrants are often trying to make it to Saudi Arabia illegally to get work.

Yemen which has no air force cannot defend civilian areas against these attacks.

The latest attacks one again highlight the price that poor people and children pay as we allow the RAF to train Saudi aircrew in the Celtic Countries (Cymru and Mann).

The Celtic League called for an end to the training of overseas aircrew from Saudi Arabia at its AGM in Breizh in 2019.

Note: Most news reports are saying 70 casualties however the normally more reliable Medecins Sans Frontieres has said the detail toll is more like 200.

Image ; Rescue workers in Yemen at one of the air strike sites. 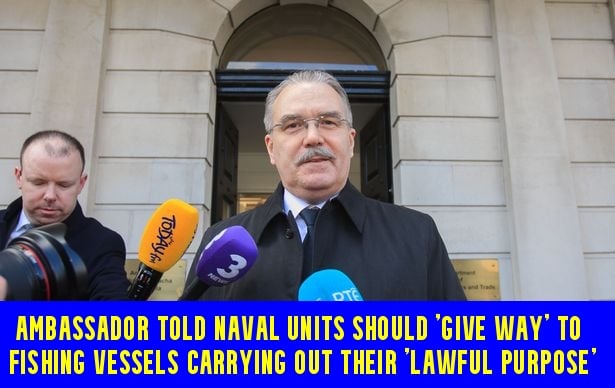