Last November we reported on a case in which a young Hen Harrier, which had been tagged in a nest in the Isle of Man last year, flew across to Ireland but was unfortunately killed by poison bait on land managed for pheasant shooting.

We understand that an investigation was begun by the Republic’s National Parks and Wildlife Service. Ten months later, despite the clear evidence available in the case, the perpetrators have not been brought to justice. Covid-19 is not a reason for justice not to occur.

Unfortunately, this recent report on a RTÉ website shows that this is a major problem in Ireland. 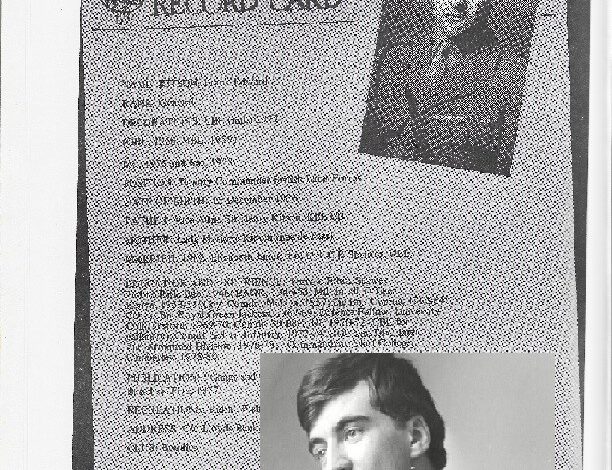 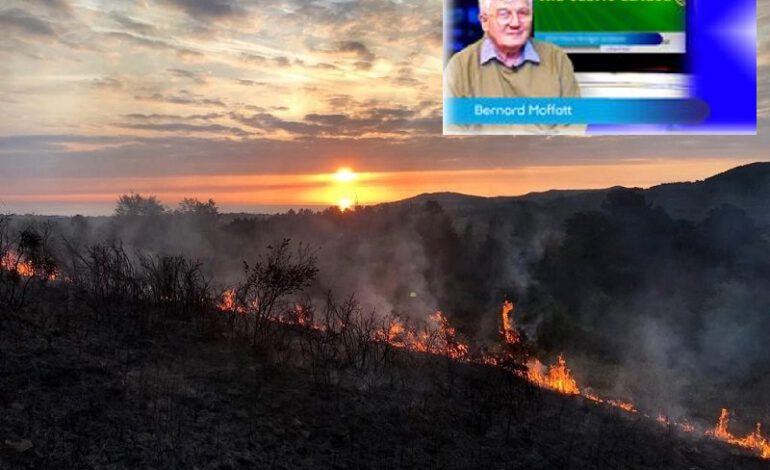