Our ‘old chums’ BAE systems based over on the Fylde coast have some peculiar friends. We have publicised how they supply arms to the Saudi’s and it’s not too unkind to say that the RSAF would probably stop flying and killing innocent Yemeni men, women and children without them. However BAE also supply and maintain equipment to the UAE which is currently involved in the air attacks on the Houthi held areas of Yemen as part of the Saudi led coalition:

However when not bombing North Yemen the UAE are up to no good in other parts of the country.

Socotra Island (part of Yemen) is often called ‘the Jewel of Arabia’ and indeed likened to a ‘Galapagos in the Indian Ocean’. Despite Socotra’s distance from the fighting on the Arabian peninsula the UAE have built an air base there and indeed it’s suggested that they are annexing the Island(s) by stealth. The UAE moves in the area some years ago caused some bemusement amongst residents who wryly mused ‘why the UAE had arrived to save them from the Houthis when there were no Houthis there’!

Middle East Monitor describes a environmental and cultural nightmare in the making:

However not content with looting rare flora or manuscripts the UAE are also ensuring their proxies on the Island are kicking out the residents.

The European governments including the UK and Ireland got very irate (rightly) with Vladimir Putin when he started nicking bits of other people’s countries and sanctions were imposed. So why are the UK (and EU) silent on this? More to the point why is a firm on the Lancs coast providing support to these territorial thieves and why is RAF Valley in Wales still open for business training pilots from Saudia Arabia and the Gulf States.

The British army getting away with murder? 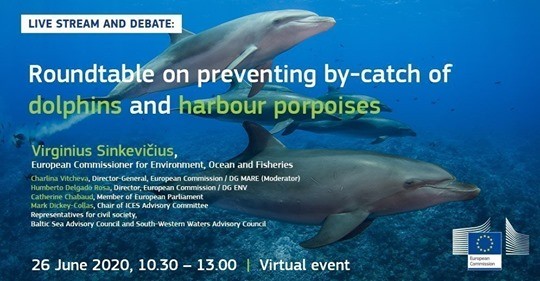