When KPMG are not arranging multi-million pound refunds of VAT for Corporate jets bought by millionaires and oligarchs over in Ireland they are making life difficult for former Debenham workers.

KPMG are handling the Debenhams liquidation and the workers are trying to get more of the liquidated assets used for a redundancy package. However the liquidators are not playing ball.

Madeleine Johansson, a presenter with Rebel TV and also a Dublin Councillor for the People Before Profit (PBP) Party interviews pickets at the offices of KPMG in Dublin. The pickets are annoyed because KPMG is paying workers recruited off the street to pack up stock in several of the stores.

It’s unlikely the stock will be moved as there is a lot of support from other workers for the plight of the former Debenhams staff.

It’s a perverse world where in one jurisdiction you have a body arranging multi million pound VAT refunds for oligarchs in another, workers on the breadline are squeezed. 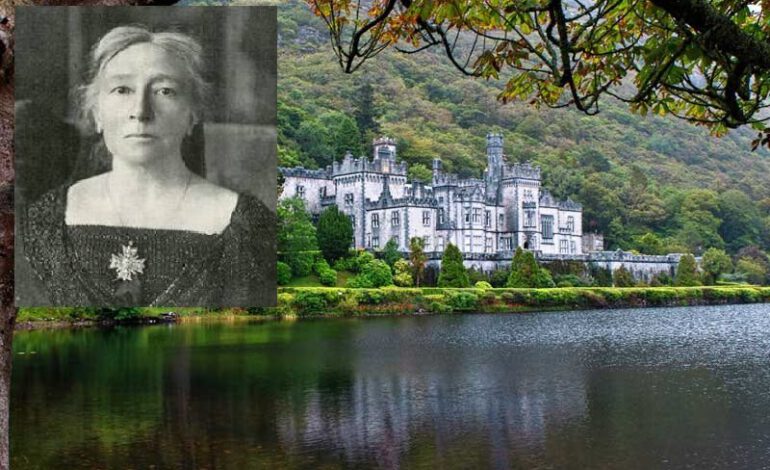 ‘A Place in the Park’ with ‘DRUIDGREGORY’

Rathlin a Crossroads in the Sea of Moyle