The scurrilous decision by Westminster to block Cornish language involvement at the recent British-Irish (BI) Council (see earlier post) reinforces the need for Cornwall to be given equal status with other Celtic countries in the UK and have a Parliament or Assembly.

Cornish is the only language not represented on the BI Council via a national parliament. Alba, Cymru, Éire, Mannin, (plus others such as Jersey and Guernsey) all have national parliaments or assemblies, Cornwall doesn’t. This highlights the need for a Cornish Parliament or Assembly now.

Westminster has proved that the granting of ‘observer status’ in terms of the BI Council is worthless because it is (apparently) conditional on the whim of Westminster.

Meanwhile, what of the BI Council itself arguably ii is worthless as well. It’s a body the Celtic League does not endorse or support. That scepticism would seem to be reinforced by the fact so far only Wales (always a good friend to the Cornish and Bretons) has spoken out.

Where are the parliaments and assemblies of the other BI Council Celtic states? Will they speak out? We are waiting and listening! 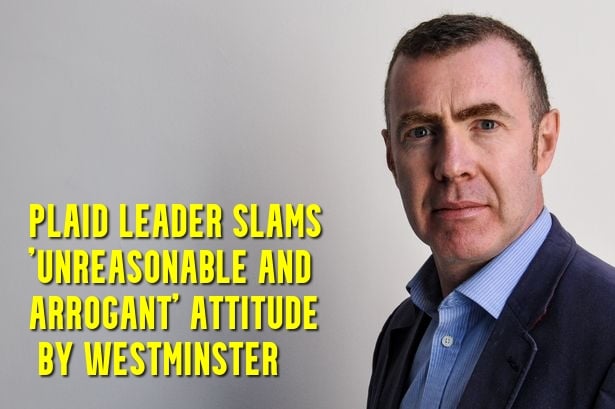 ‘Arrogant Attitude’ by Westminster to Cornish Language Slammed in Senedd 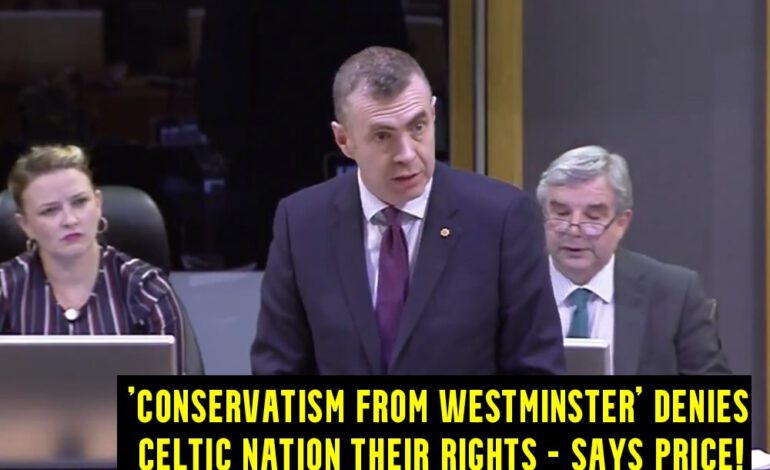