The concerns raised by rights groups (see earlier post re ICCL) are apposite given that governments across the Celtic countries have seen fit to introduce sweeping powers for Police Services and the Courts. Most involve hefty fines or imprisonment of fixed penalties. In the Isle of Man for example you can be fined up to £10,000 or sent to jail for three months. The Manx courts have been dispatching folk to prison with some alacrity and it seems the norms of justice (such as social reports etc) are dispensed with. The Isle of Man only has a small prison and it already has a coronavirus case confirmed. Additionally some prison staff are not available because underlying health problems make it inappropriate for them to be deployed.

In Ireland there are harsh penalties including hefty fines (Euro 2500 and up to six months in jail) though we have had no reports of jailings as yet (please message me if you see any recorded). Police in Ireland (26 Counties) are also accused by ICCL of adopting differing stances over protests taking no action in the case of a fisherman protest in the rural South West while cracking down on a protest by workers in Dublin.

Larger societies like Ireland of course have dedicated ‘rights bodies’ (not just ICCL) and a combative legal system used to fighting the corner of those who find themselves up before the courts. But in smaller societies such as Mann legal practices are more skilled at the arts of tax avoidance and VAT management than legal aid.

Of course everyone is concerned to fight and ensure the speedy containment of coronavirus and to do that special measures are required. However emergency powers need to be applied with the protections applicable to Western Democracies – we only have to research the history of OASA to realise what happens when a State loses the plot so to speak. At the moment it’s unclear whether in Ireland, Scotland, the Isle of Man and the other Celtic countries sufficient safeguards are in place. The quote ‘Quis custodiet ipsos custodes?’ (Who will guard the guards themselves) was never more apt..

One Chief Constable (the Isle of Man) has said his officers do not relish having special powers and he hopes to see a return to normality. However in the same jurisdiction a bird watcher out snapping was told he could be ‘locked up’. It’s laughable really but no one is laughing!

In Ireland (see earlier post) the ICCL is also querying police procedure rightly questioning if the norms of using OC (or pepper spray) should apply when the ‘target’ may already be in the early stages of a respiratory disease. In other areas no one is speaking out. That’s a worry as a Police and Legal system without checks and balances is more dangerous than the pandemic it is attempting to contain! 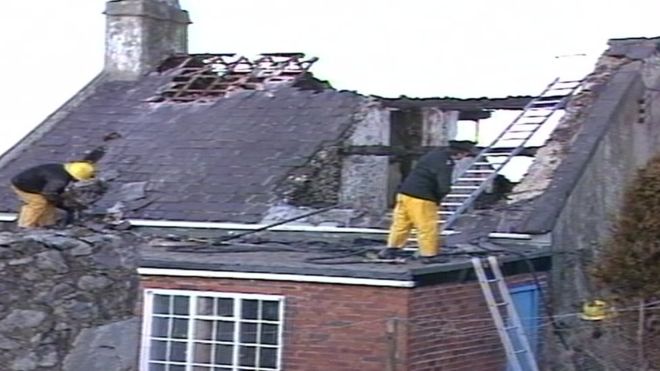 Second homes a destructive extravagance and in times like this dangerous 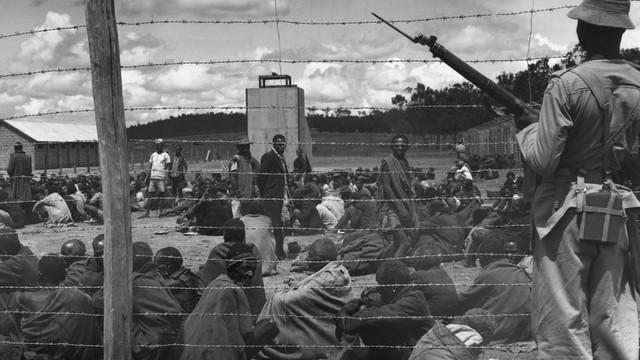 VE Day Freedom and a Triumph Over Evil?