Casting around for some evening viewing after a day of futile news viewing (both domestic and International) I stumbled on a MUST SEE two hour video that’s been released by the courageous Russian anti corruption campaigner Alexei Navalny. It’s called ‘Putin’s Palace’ and is about a State leader whose arrogance and vanity knows no bounds…sounds familiar.

Navalny is a courageous man Putin’s thugs have already tried to poison him with a nerve agent.

I recommend the video. Navalny forensically dissects the intrigue in the criminal coterie around Putin with the help of the Panama Papers released when Mossack Fonseca (MF) collapsed. Those who remember the affair with recall the Fonseca closed their office here post haste at the time of the Panama revelations.

So did the Isle of Man have connections to Putin and his sleazy friends. We will never know because although Celtic League wrote to the Treasury at the time suggesting the MF records should be retained we were told there was no requirement for them to do so in law.

Here’s a link to an article (one of a number we wrote at the time) which contains a response from the Isle of Man Treasury:

Here’s Navalny’s video. It’s just short of two hours long but well worth the watch it beats ‘The Sopranos’: 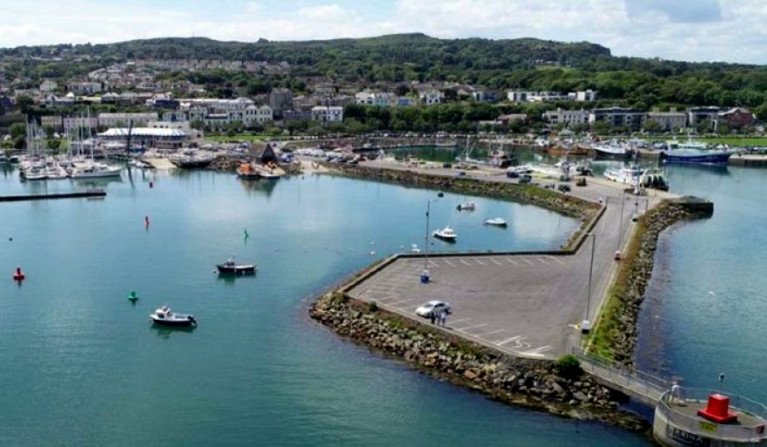 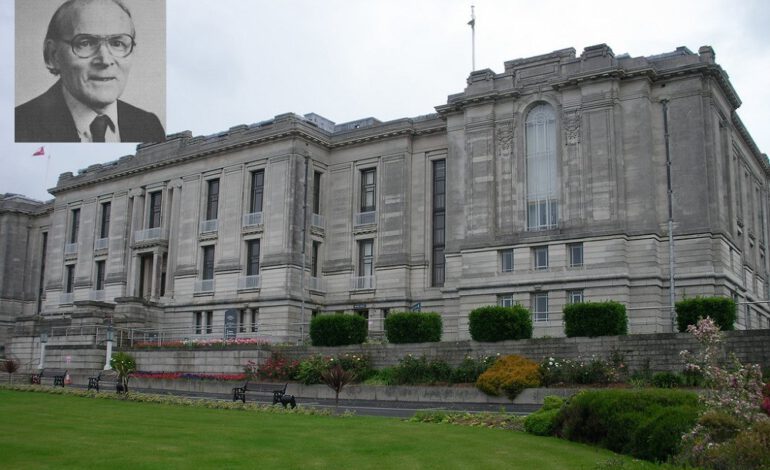