Phil Miller of ‘Declassified UK’ goes in search of UK support for the war in Yemen. He talks to two Yemeni artists now living in Scotland about their experience. He goes to Glenrothes where the missile firm Raytheon makes components that go in the missiles that have been blitzing civilians in Yemen. At Glenrothes the reaction of townsfolk is mixed; some oppose the war and arms trade. At the Glenrothes factory site Police Scotland are called to come ‘the heavy hand’ but get told where to go (image inset). As Miller says they would be better employed investigating war crimes.

Later in the video he touches on the training of the Saudi Air Crew in the United Kingdom. That’s something that the Isle of Man is involved in so are the Manx government war criminals as well? 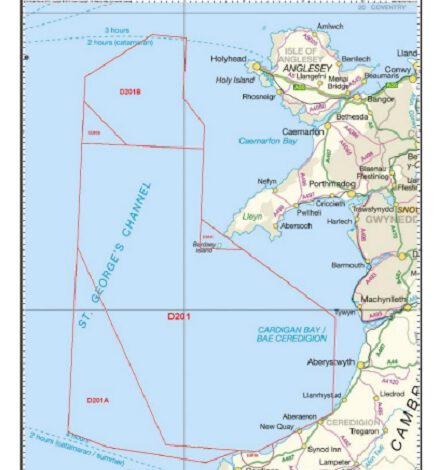 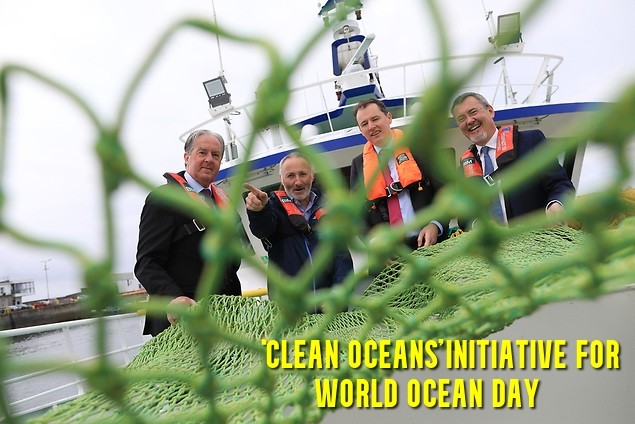