In the 1930s as part of the RAF expansion a decision by the British government to construct a bombing range and military facilities on the Llyn peninsula, a Welsh speaking area, prompted protest. However despite representations on behalf of 500,000 Welsh people the government of the United Kingdom refused to halt the plan (link):

In 1936 construction started at the site at Penrhos and on 8th September 1936 three Welsh academics, dramatist and lecturer Saunders Lewis, poet and preacher Lewis Valentine and novelist DJ Williams, set the buildings on fire and then went to give themselves up at Pwllheli police station, in accordance with Gandhian principles.

Their trial at Caernarfon was a sensation at the time, attracting huge protest. It failed to agree on a verdict and the case was sent to the Old Bailey in London so that the British government could get the verdict it wanted. The “Three” were sentenced to nine months imprisonment in Wormwood Scrubs but on their release they were greeted as heroes by fifteen thousand Welsh at a pavilion in Caernarfon.

The bombing school was eventually completed but does not seem to have been a great success as its utilisation thereafter was perfunctory.

As for ‘the three’ they established a principle of non violent protest in the various Celtic countries that has been imitated for the past eighty years.

The anniversary is being marked today in Wales by groups such as Cymdeithas y Cymod who are to the fore in the campaign against drone strikes and the use of Wales for developing drone technology. They also campaign against the use of RAF Valley to train military personnel mirroring campaigns by the Celtic League in Cymru and Mann (Link): 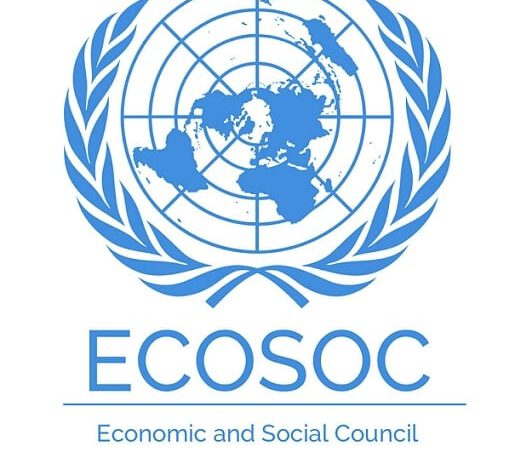 League UN Submission Has Been Published 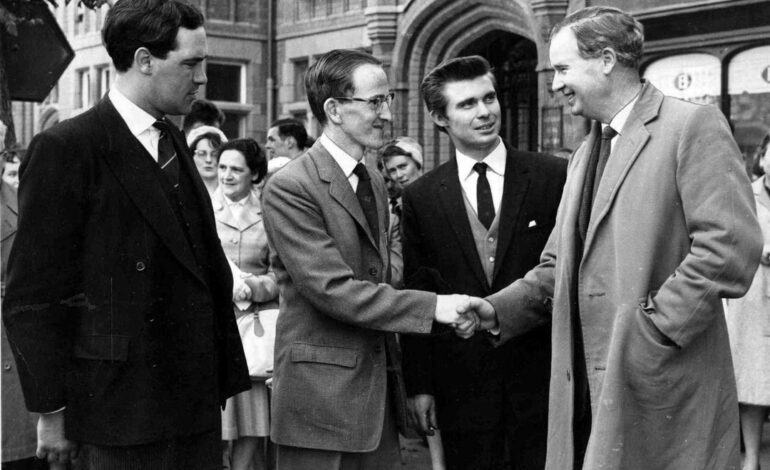