I’ve reported before on the Celtic League campaign for almost two decades supporting the Chagos Islanders right, exiled from their homeland by force fifty years ago by the UK and US, to be allowed to return home.

Yesterday the UK’s grip on the tiny atoll received a set back when the issue of a territorial claim by Mauritius was referred by the UN to the International Court of Justice.

“The UN General Assembly voted by 94 countries to 15 that The Hague should examine the legal status of the Chagos Islands.” 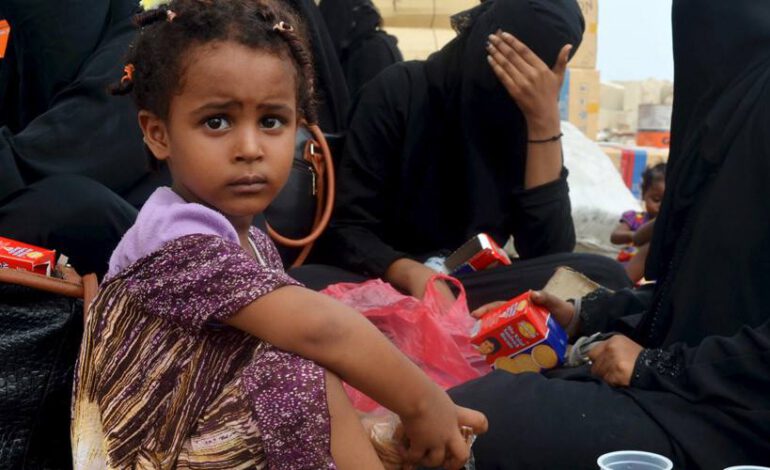 No’ Fun Day’ for Yemeni victims of British supplied warplanes

As BAE sponsor ‘Fun Day’ it’s no ‘Fun’ in Yemen