The legislation pushed through its first stage by UK Prime Minister Boris Johnston, altering the terms of the Protocol agreed with the EU is a clear breach of International law. This endangers the Good Friday Agreement and panders to the DUP leader, Jeffrey Donaldson who brought down the Northern Executive and called for the Protocol to be revoked. Johnston also included items which weaken the role of the European Court of Justice. The Protocol aimed to avoid a hard border between NI and the Republic of Ireland and to make sure of the integrity of the EU’s single market for goods. It was intended to facilitate unfettered access for NI goods to the UK market, and the inclusion of NI goods in free trade agreements between the UK and third countries. Even the former UK Prime Minister, Teresa May, agreed the legislation would breach international law. Irish Taoiseach (Premier), Micheál Martin said that any unilateral decision to breach international law is a major and serious development and warned it would damage neighbourly relations. Sinn Féin’s leader in the North Michelle O’Neill has said the legislation was “reckless and disgraceful” 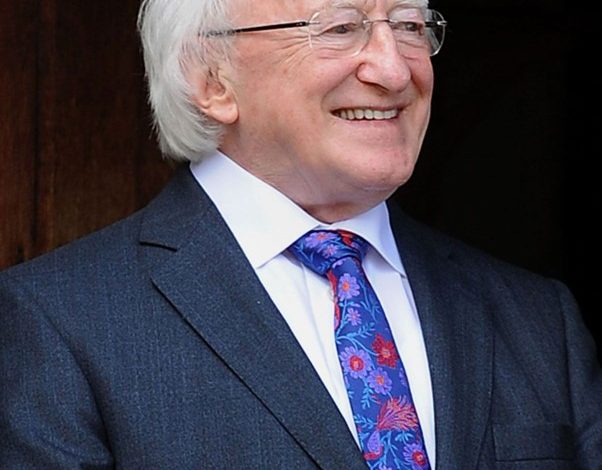