Its another success point in terms of campaigning by the Celtic League. For decades now we have supported campaigners fighting the forced expulsion of the people of the Chagos Islands and its occupation by the UK to build a military base.
A few hours ago a UN deadline expired and the UK has ignored requests to turn over sovereignty of the Islands to Mauritius:
https://www.bbc.co.uk/news/uk-50511847
The United Kingdom is no better than other pariah States such as Russia which occupies part of Ukraine or Turkey which occupies northern Cyprus. However it’s a bittersweet moment because the Chagossian people are still losers with their right to return, if they wish, no closer to being realised and their unique position in this complicated international equation so far not properly unrecognised:
https://www.bbc.co.uk/news/uk-48426031
Related links:
https://www.un.org/press/en/2019/ga12146.doc.htm
https://www.celticleague.net/news/chagos-islands-they-threatened-the-children-slaughtered-the-livestock-and-brutally-evicted-the-islanders/
Bernard Moffatt
Assistant General Secretary
Celtic League (22 November 2019)

US Veterans Plight – A Live Issue For League 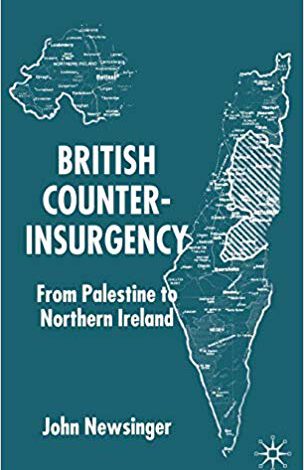 Ireland should rethink its military training pact with UK