A report here from Highland Radio in Donegal about the incident last week with a Royal Navy warship and submarine operating near Tory Island:

The radio interviews the Killybegs Fishermen’s Organisation CEO who says the incident was in Irish waters.

Checking a list of RN PEXA (Practice and Exercise Areas) this is indeed the case. While waters to the North and West of the Scottish Islands and in the North Channel and of the North of the six counties are listed the area around Tory should be clear. See page 3 on this advisory circular which clearly shows the limits of the PEXA areas (Nos 52,53 and 64) abutting Donegal:

This sea area however is no stranger to submarines in transit and MFVs have had to take evasive action on the past as these reports from 2013 and 2015 indicate;

There is a maritime safety argument in relation to PEXA areas 52 and 53. Area 53 southern boundary should be further north and Area 52 could be scrapped. The Irish government’s Department of Foreign Affairs should urge action by the UK and if necessary take the issue to the IMO (International Maritime Organisation)

The end of the ‘cold war’ saw a marked decline in submarine activity in coastal waters and prompted Celtic League to end its military monitoring campaign. However the past decade has shown an increase in sub incidents and exercises with the renewed tension between Russia and NATO. 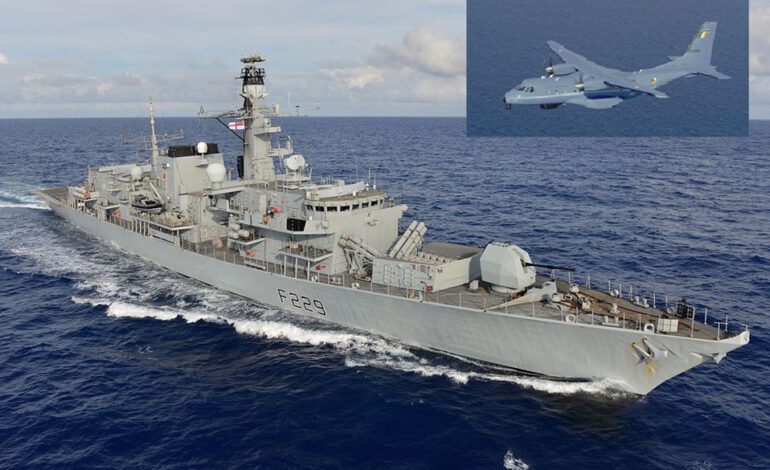 ‘Breach of Sovereignty’ Claim off Donegal

Securing the ancient kelp forest of the Celtic countries