Following a few queries after our recent post about the Celtic League NGO status I thought I would post clarification.

The Celtic League has been an accredited NGO for over a decade now (what is termed a roster status NGO of UN ECOSOC). It was an accreditation we had thought about achieving for a number of years however it was during the stewardship in the General Secretary role of Rhsiart Tal-e-bot that we were granted the status. Achieving the status involved a lot of hard work by him.

However the Celtic League commitment to UN values predates that status by many decades and we have been committed to supporting UN values and resolutions not least over language and culture for many years. We have interacted with International bodies like the UN and Regional bodies such as the Council of Europe since the late 1960s. As examples in the 1980s we strongly opposed attacks on UN peacekeeping forces in Lebanon. In the same decade we lobbied the IMO over military activity around the Celtic countries. We supported the head of the International Atomic Energy Authority, along with many other accredited NGOs, when there were attempts by the US to oust him in the 1990s.

Celtic League has lobbied both the UN and Regional bodies over penal policy in the Celtic countries over several decades. We have also supported UN efforts to achieve settlement of issues relating to self determination on several continents.

Celtic League support for UN activity is motivated by the fact that in a troubled world the UN IS A FORCE FOR GOOD. It may have imperfections but as regards global security it is the main counterbalance to the hegemony of blocs of powerful nations that threaten global security.

The UN also counters xenophobia and with the ‘covid nationalism’ we have seen in recent months it’s clear that the world needs an arbiter to ensure that weaker nations are not excluded from remedies (such as access to vaccines) because powerful G7 countries have more clout.

Finally the United Nations via its attempts to promote action on climate change and sustainable development carries the hopes of the next generation. 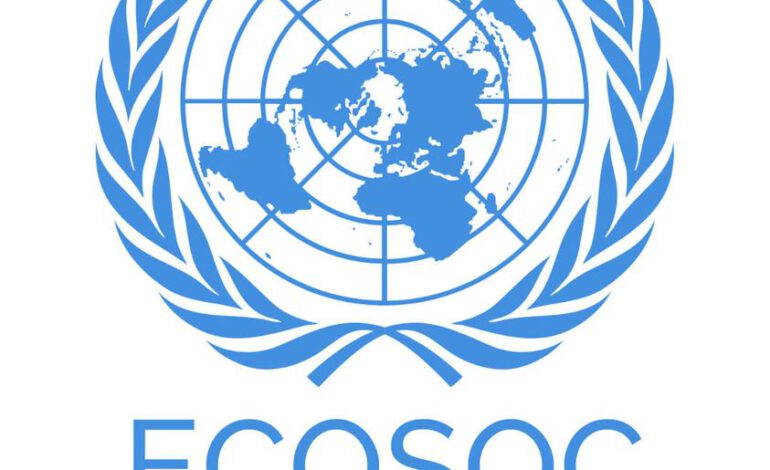