As well as recruiting armed forces personnel from overseas the British armed force do a lucrative business in ‘guns for hire’. It’s one of the reasons that the United Kingdom has refused to sign the United Nations ‘International Convention against the Recruitment, Use, Financing and Training of Mercenaries’.

‘Declassified spells’ out in detail here the levels of support that the UK give via seconded permanent personnel to several Middle Eastern States including, Oman, Saudi Arabia and Kuwait. These countries all effectively despotic regimes are partners in the Saudi coalition waging war on civilians in Yemen:

The countries the UK (and US) military prop up are all run by repressive regimes that are ‘serial abusers of human rights’. In addition to direct military support the UK supplies contractors mainly via BAE systems and also training facilities that use RAF Valley (which in term utilises the Civil Airport in the Isle of Man).

Image: Typhoons in Oman – A RAF ‘Biggles’ flies the planes 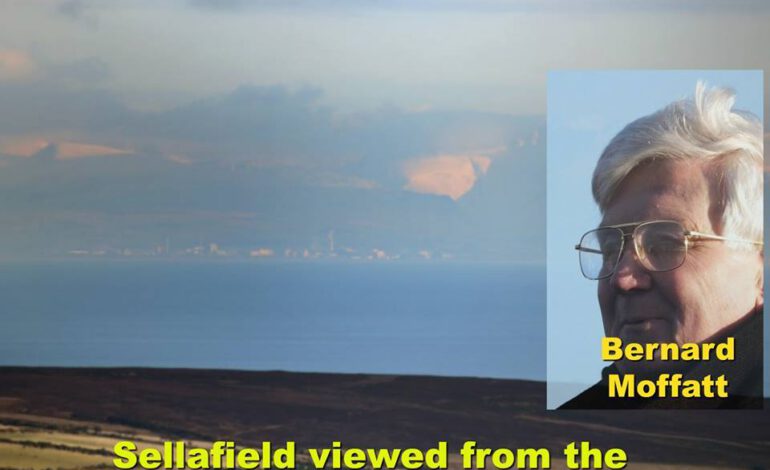 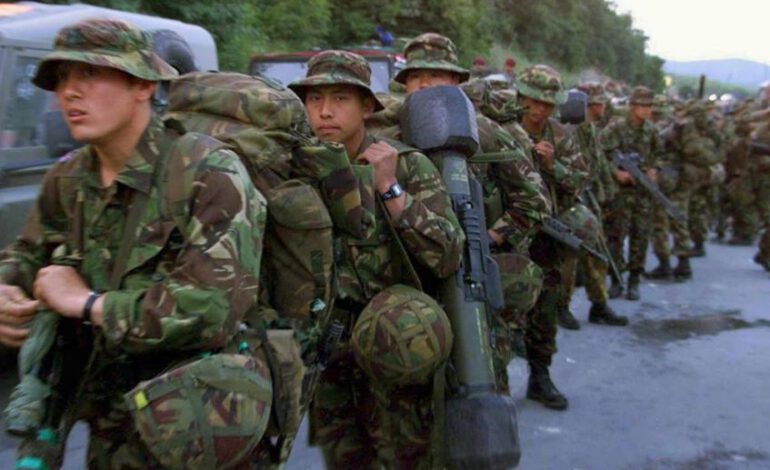 Racism and the British Army