The comings and goings of the UK military maritime campaign during the troubles was well documented at the time not least because vessels of the Northern Ireland squadron used to rest up in ports around the Isle of Man. Initially ton Class minesweepers succeeded by Bird Class patrol vessels and eventually Hunt class vessels that ceased operations in 2005.

One aspect of Britains ‘war at sea’ against the Provisional IRA that has not been documented to date as it’s recently been revealed they deployed submarines as part of their efforts.

The appearance of submarines and in the Irish Sea was well recorded as part of our military monitoring. Indeed my late wife Dee when she was not capturing the damage the British army were doing to tern nesting grounds at the Ayres had a penchant for spotting the ‘beggars’. The pic she took of HMS Porpoise taken in 1982 off Peel, Isle of Man is well travelled having even had an airing in the Japanese media but other subs were snapped off the East Coast as well and invariably they were the old diesel electric ‘Porpoise’ class.

So what were they doing in the Irish Sea in additioN to dragging unsuspecting fishing vessels like the Louth based MFV Sheralga under?

New light is cast on their role by Mariano Sciaroni, a lawyer who has a Masters in Procedural law and is also a member of the Argentine Institute of Military History. He has been looking at the maritime elements of Operation Banner (the official history of the British Military during three decades of the troubles). The maritime operations had their own code names including Operation Grenada and Operation Interknit (just to confuse it there are a few more appellations).

It’s in Spanish but just to help you out there is a translation here:

Getting back to HMS Porpoise ‘popping up’ off Peel in 1982 one of the more curious aspects was that a small party came ashore from the sub and used the public telephone kiosk adjacent to the lifeboat slip – it really must have been a clandestine operation! 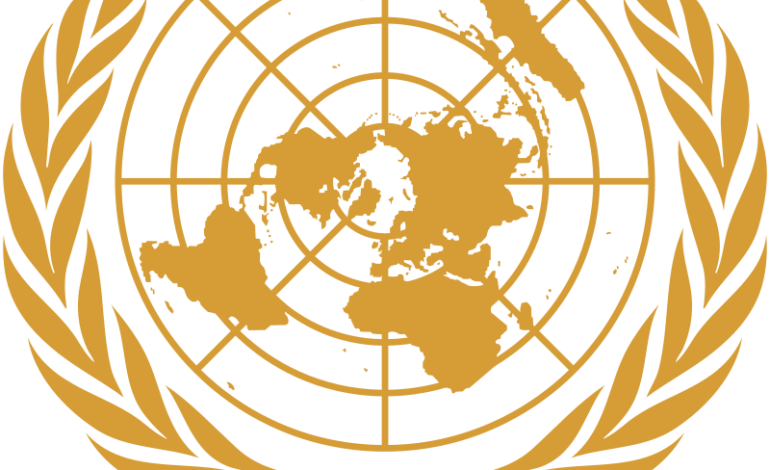