There were several notable clerics identified as involved in the most recent armed struggle against the British over the six counties. The most publicised perhaps was Father Patrick Ryan who turned up in the BBC NI series ‘The Troubles’. Fr. Ryan caused waves when, asked if he had any regrets said he regretted that:

However decades before Ryan caused waves there was the case of Father Bartholomew Burns and the largest cache of IRA explosives ever found in Scotland. As ‘Irish Central’ reveals:

“A Catholic priest, who evaded extradition from Ireland to Scotland in the early 1970s for alleged involvement in the Provisional IRA’s bombing campaign in Britain, has died aged 85, IrishCentral has learned exclusively.

The movements and job occupation of the Kerry-born Father Bartholomew Burns have remained stubbornly unknown for almost half a century.

Fr Burns was at the center of national and international news in March 1973 when he escaped arrest by Glasgow special branch detectives and police officers less than half an hour before they raided his parochial house in the socially deprived Possilpark district of the city.”

Burns evaded attempts at extradition and remained living quietly in Dubin until his death in November 2019. He was buried at his native village of Sneem, Co Kerry.

Image: Father Burns at an initial extradition hearing at Bandon Co Cork shortly after he fled from Glasgow. The case went all the way to the Special Criminal Court before being quashed.

Ireland: ‘The Tans’ and the war on the creameries 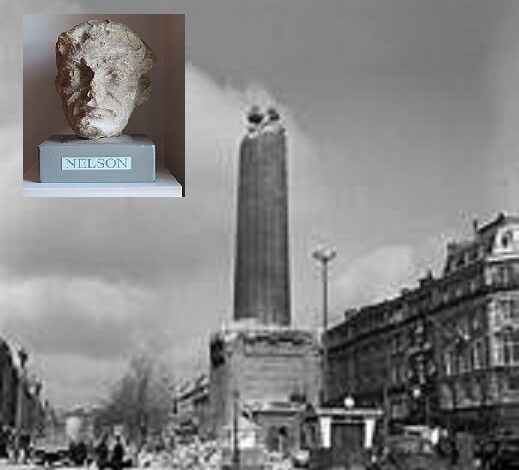 Getting shut of statues is not new – Nelson lost his head!