‘Declassified UK’ has this report about soldiers avoiding accountability for killings in Iraq:

“Senior army commanders pressured a junior officer to stop an internal investigation into a British war crime in Iraq, writing it off as an “unfortunate incident in war”, a former member of the Royal Military Police’s Special Investigations Branch (SIB) has told Declassified UK.

“Another former senior SIB officer has said that British paratroopers should have been convicted of killing another Iraqi but they escaped punishment when a trial collapsed after failings in an SIB investigation.

“Declassified UK has spoken to four former soldiers in the SIB, which deployed to the Iraq conflict in 2003 alongside conventional troops, ready to investigate serious incidents involving UK forces, including potential British war crimes. None wanted to be named.

“Decisions were made not to send sufficiently qualified senior investigating officers to command the SIB during the invasion and early tours, the former SIB members said. This made it easier for the army’s senior command to influence the investigations into abuses and created a backlog of unresolved cases, they say.” 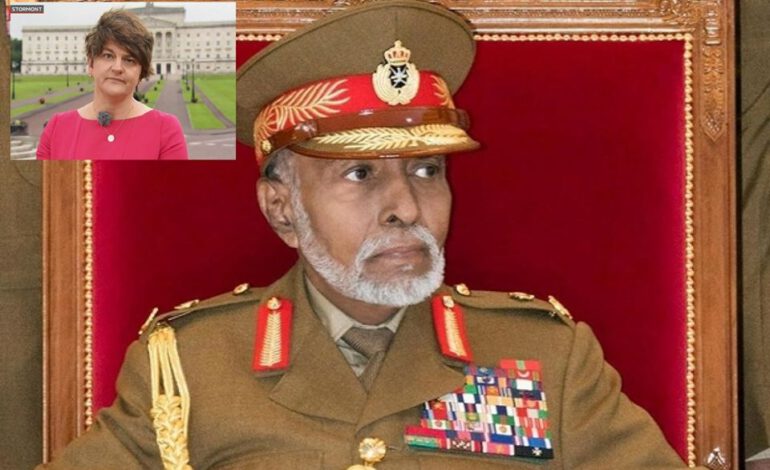 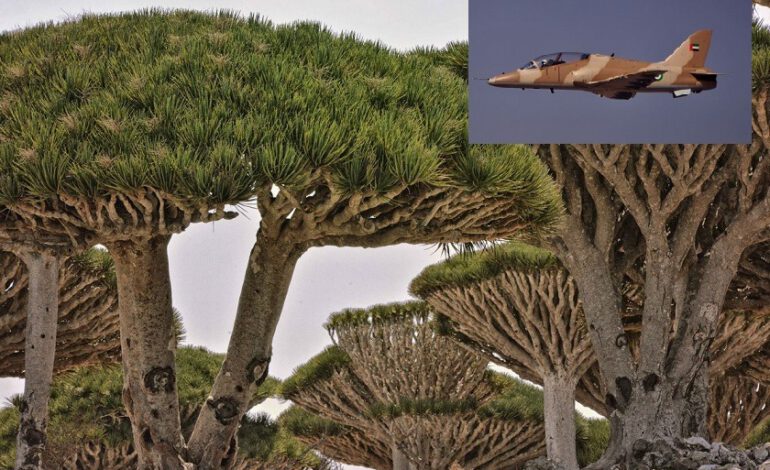 Why is a firm on the Fylde coast helping territorial thieves?