John Newsinger author of The Blood Never Dried: A People’s History of the British Empire, writes in this review of the work:

“When news of her father’s death reached Elizabeth Windsor on 6 February 1952, she was on holiday in Kenya. There is something richly symbolic in that fact. This was a white settler colony, where Britain had disposessed the African population by force and held it down by the same harsh methods.

“Resistance had been building up in the years since the Second World War. First there was a militant nationalist trade union movement, which was crushed in the summer of 1950 after a general strike of over 100,000 workers. After that a secret underground revolutionary organisation, the Movement, had been covertly preparing for armed insurrection.

“This was the situation when Elizabeth Windsor arrived in the colony on 1 February. There were concerns about her security while she was in Kenya and Ian Henderson of the Kenyan Special Branch police was put in charge. She stayed at the Treetops Hotel and then went on to Sagana Lodge, where she first heard the news of her father George VI’s death and immediately returned to Britain. Her coronation took place on 2 June 1953. The event cost £1,570,000—or over £44 million in today’s money. By the time it took place, Britain had declared an “Emergency” in Kenya and unleashed one of the most brutal campaigns of repression in British colonial history.

“The Kenya Emergency was declared on 20 October 1952. It was accompanied by mass arrests and widespread summary executions. Within six months, no less than 430 people had been shot dead “while trying to escape”. Thousands of people were interned without trial—77,000 by the end of 1954 and over 160,000 by the time the Emergency was over. Even more people were imprisoned for violating the Emergency regulations, including over 34,000 women.”

Newsinger is an accomplished writer and this somewhat of a specialist field. A previous work of his on ‘British Counter Insurgency’ set me back £70 so this offering is ‘a steal’ at around £19 (paperback) at Amazon.

Image; Newsingers book cover – Inset: ‘The princesses’ on an earlier Africa tour in 1947 a decade later the wind of change was blowing. 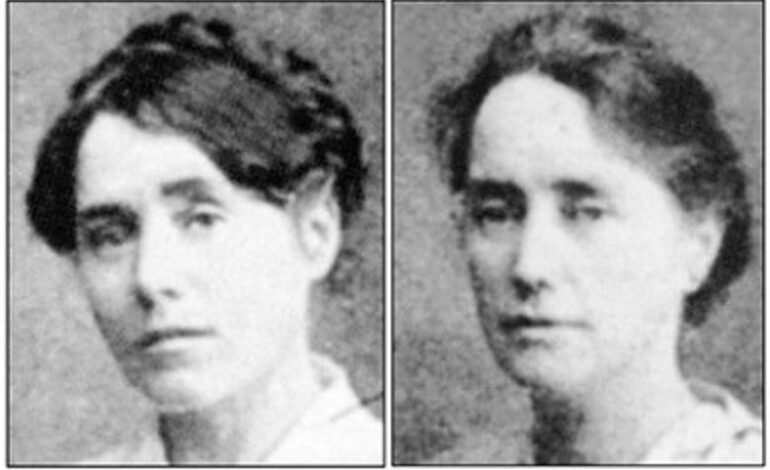 Easter and ‘The love That Dare Not Speak Its Name’