The Mantra of the Celtic League is for each of the Celtic countries to provide support to each other – this we do. We are a non violent organisation but when nationalists are convicted of direct action we support them and campaign for them to be given fair treatment if imprisoned. Over the years we have campaigned for political prisoners in all the Celtic countries including Ireland. Wales, Mann and Brittany.

In the case of the latter Brittany this can be difficult and no more so than in the late seventies and early eighties when communication was not as easy as it is now. Its probably forgotten now that two Breton nationalists, Lionel Chenevière and Padrig Montauzier, were sentenced to death in 1978 for the bombing of the Palace of Versailles. Attacks on French cultural icons were considered ‘beyond the pale’, especially committed by nationalist ‘separatists’ as the French termed them. At the same time France was traducing Breton language and culture.

How to assist in this case and that of many others detained at the time it was difficult. Letters to the French Embassy went unanswered and this was the age when fax was in its infancy and in any case the media in Breizh was an enigma especially to us in Mann.

In 1981 we determined that a visit by a French naval vessel (Narvik) would be the catalyst for protest . I had recently taken over as Branch secretary from Pat Bridson and I discussed it with her. We prepared bilingual (French/English) signs and leaflets and picketed the French warship when it docked in Port St Mary IOM for ceremonial duties. A small group including myself, Pat, Cristl Jerry, Linda Williamson (Ramsay) and Dee Moore (later my wife) went to the Port. The demo took a useful turn when several crew members identified themselves as Bretons and were themselves harangued for ‘serving France’ while fellow Bretons faced imprisonment or death.

It’s difficult to judge the success of the demo. Certainly thereafter French naval warships visiting Mann docked in Douglas which at that time had a presence of Harbour police and they could be secure on the Victoria and Edward piers. The two Bretons sentenced to death were released on amnesty in 1982. 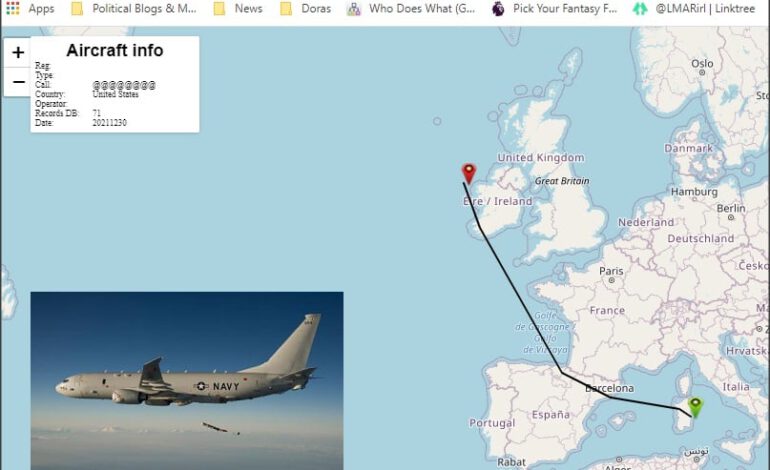 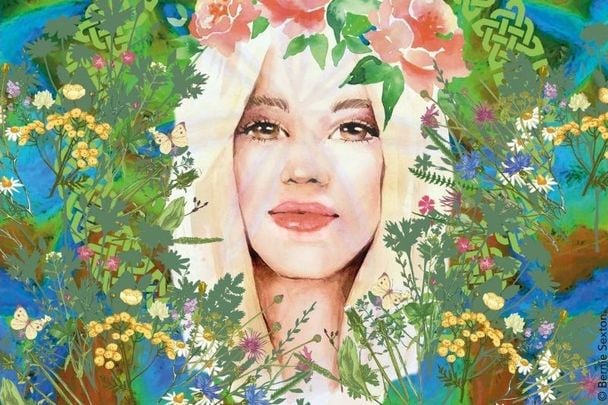