Lebanese news paper L’Orient-Le Jour says a suspect in the killing of Pte Seán Rooney of the Irish contingent of UNIFIL has been handed over to authorities, a number of investigations have been underway.

“Hezbollah reportedly handed over to security forces a suspected shooter in the Dec. 14 attack on a United Nations peacekeeping mission convoy in South Lebanon that killed one Irish soldier and injured three others. It is unclear whether the suspect is a member of Hezbollah, though a security source told AFP on Sunday that “preliminary investigations are nearly complete.” Earlier reports of the investigation claimed that security forces identified at least two suspects who carried out a premeditated attack on the UNIFIL convoy upon its entry to the village of al-Aaqbiya.” (L’Orient-Le Jour 27th December). 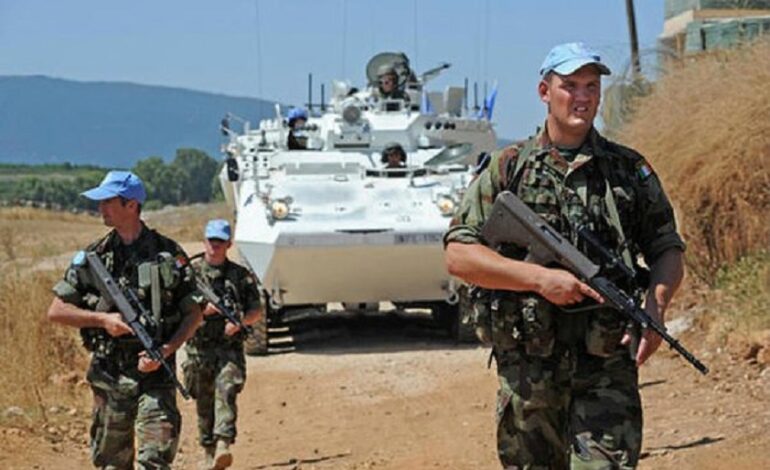 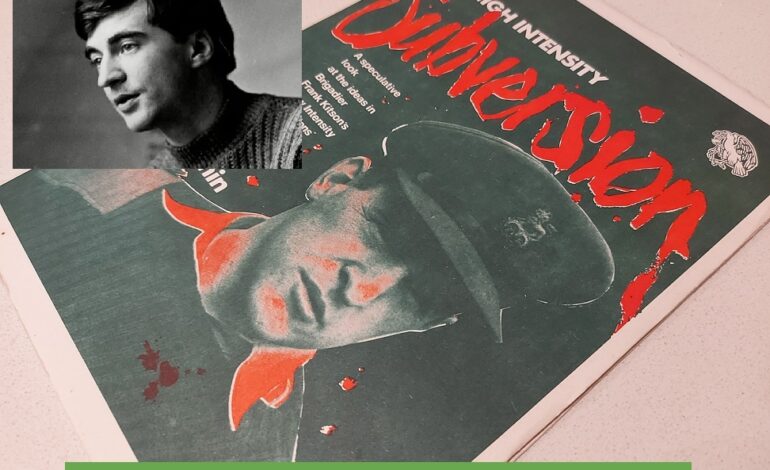 The Struggle to be Human