Report here in the Irish World newspaper on the recent ruling in the UK Supreme Court on the ‘hooded men’ internees who were subjected to harrowing ill treatment by the British Army at the time of internment. The Celtic League was among a number of groups which lobbied the Irish government to take the case back to the European Court some years ago.

The ECHR refused to rule it was ‘torture’ but Celtic League said it was in 1976 and we still are of that view (see link).

“The Police Service of Northern Ireland (PSNI) was wrong not to investigate allegations of torture in the case of the “Hooded Men”, the Supreme Court has ruled.

“Delivering the judgment on Wednesday, Lord Hodge said the police decision taken after allegations were broadcast in an RTE documentary was “irrational” and should be quashed.

“The 14 hooded men were subjected to a series of controversial interrogation techniques when they were interned without trial by the Army in Northern Ireland in 1971.

“The techniques included hooding and being put in stress positions, forced to listen to white noise and deprived of sleep, food and water.

“They were also thrown from helicopters that were hovering close to the ground, having been told the aircraft were hundreds of feet in the air.”

There will be pressure on the PSNI to investigate this case now but don’t hold your breath they have fought tooth and nail against this. Indeed arguably given their stance an external police service should pursue any investigation which would be credible. 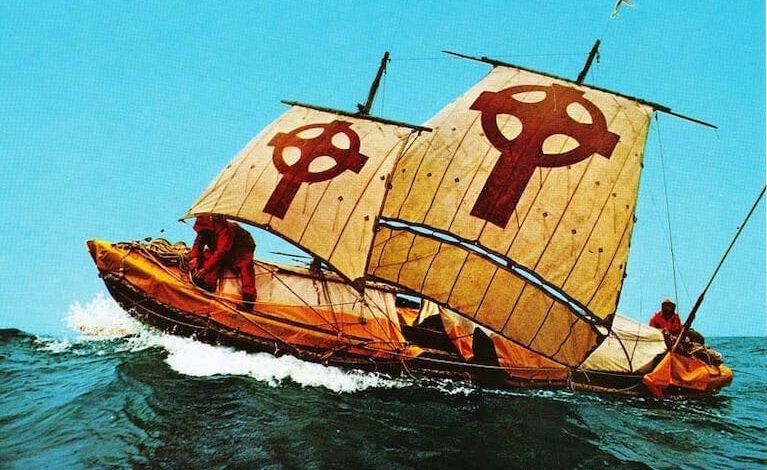 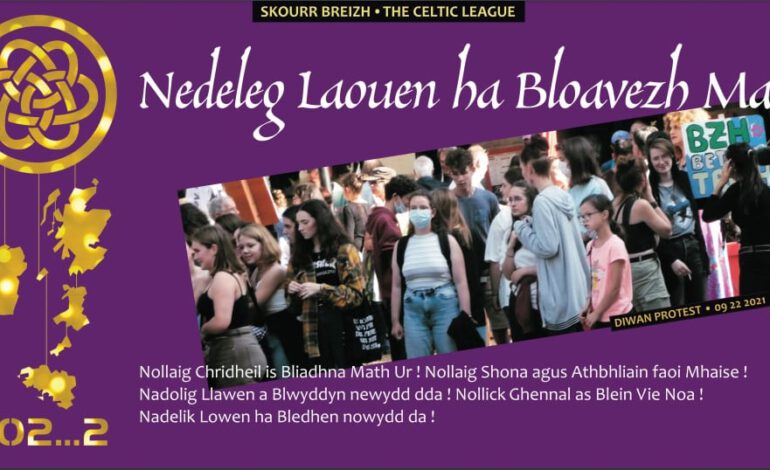