The Campaign Against the Arms Trade (CAAT) is keeping to the pressure over the UK arms shipments to Saudi Arabia. In the last few days there have been further air raids by the Saudi Air Force on civilian areas schools and health care centres in Yemen. Many men women and children have been killed and injured. Civil Defence and Hospital services are overwhelmed.
CAAT say;
1) The UK Committees on Arms Export Controls have called for an immediate ban on arms exports to Saudi Arabia for use in Yemen.
2) The UK Foreign Affairs Committee has called for courts to decide on the legality of the exports. It has also supported calls for a UN investigation.
3) UK has licensed over £3.3 billion worth of arms to Saudi Arabia since bombing of Yemen began.
4) Arms exports are subject to legal review (High Court) following application by CAAT
Munitions are manufactured across the UK including at several sites in Scotland and the UK also supplies war planes and logistical support.
Please add your voice to the CAAT campaign to end this cruel aggression by Saudi Arabia and its coalition allies against a neighbouring State and innocent civilians.
Image: CAAT demonstrators outside parliament with body bags in the foreground to symbolise the man, women and children killed so far in the Saudi air assault on Yemen.
Related links:
https://www.caat.org.uk/
https://www.facebook.com/permalink.php?story_fbid=1081153175266776&id=805941286121301&substory_index=0
BERNARD MOFFATT
pp Celtic League Military Monitoring. 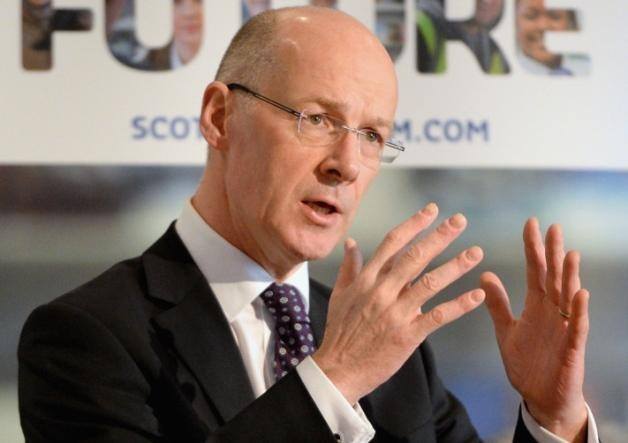