UK Navy Command have responded to a separate query by the Celtic League about a near miss collision between a Stena Ferry in the North Channel and a RN Nuclear submarine.

In correspondence to the MOD the Celtic League Assistant General Secretary had expressed concern that the incident could have ‘resulted in tragedy’.

Navy Command say the report into the incident by the MAIB has been ‘welcomed’ by the Royal Navy and that training is being ‘reviewed to ensure that safety lessons from incidents such as this are rapidly incorporated into command teams’ shore and sea training’.

The North Channel has been an area prone to such incidents some years ago a RN submarine (HMS Conqueror) collided with and sank a yacht (Dalraida) in the North Channel the crew members were rescued. Ironically apparently they were members of the SBS engaged in duties off N Ireland.

MAIB Report on the Stena incident (includes reference to the MFV Karen snagging):

Link UK Hansard the strange case of the ‘Army Sail Training Asociation and the submarine:https://api.parliament.uk/historic-hansard/written-answers/1988/jul/21/hms-conqueror-collision

The Celtic League are grateful to the MOD and (UK) Navy Command Secretariat for providing this prompt response. 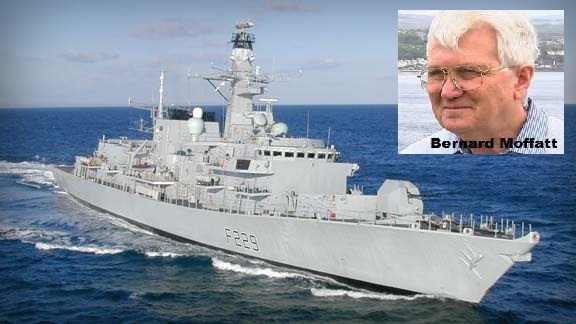 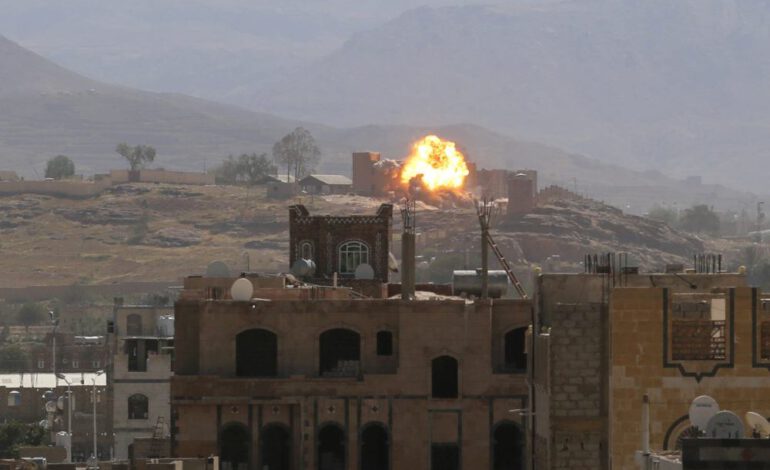 Those Saudi Air Trainess have Got Weapons – Shock!