The Irish Times reports on concerns by senior Air Corps personnel that functions in relation to SAR currently carried out by the Air Corps may be tendered to a UK firm. The Air Corps presently uses CASA 235 aircraft for Maritime Patrol and SAR with the larger and more mission capable CASA 295 on order.

“Some of Ireland’s search and rescue (SAR) functions may be carried out by aircraft based in the UK, raising concerns among senior Irish military officers.

Private companies will shortly be asked to tender for a €60-million-a-year contract to provide a new SAR service to replace the current service provided by the Irish Coast Guard, CHC Ireland and the Air Corps.

The winning bidder will likely be required to base four SAR helicopters at Irish bases. It will also be required to provide a fixed-wing aircraft or drone to provide top cover for rescue missions and be available on a 24-hour basis.

The technical specifications for the contract have yet to be finalised but, according to sources familiar with internal discussions, serious consideration is being given to allowing the winning bidder to base their fixed-wing aircraft in the UK as a cost-saving measure.

Currently the Irish Air Corps provides top cover in many SAR missions, using its CASA maritime patrol aircraft, an arrangement which will come to an end when under the new contract.

Several senior military officers have raised concerns about the proposed new arrangements, including from an intelligence point of view.

The concerns about UK spying are not fanciful, the UK and in particular GCHQ have ‘form’ on snooping of this type. In the 1980/90s the UK built facilities at Capenhurst in Cheshire and in Armagh to tap into commercial and government communications from Ireland to Britain and the North of Ireland. 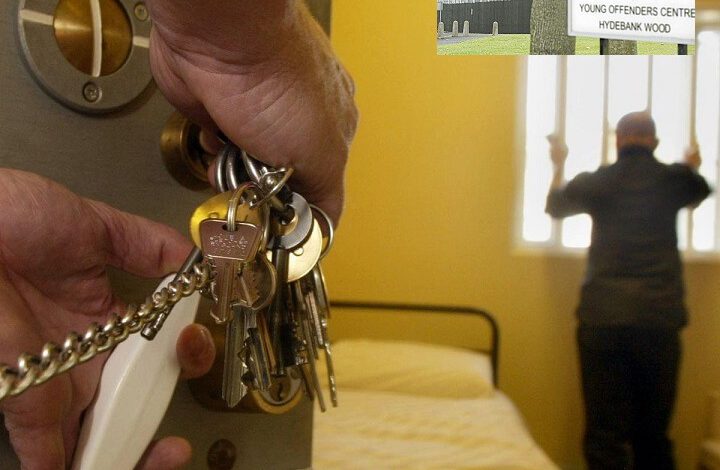 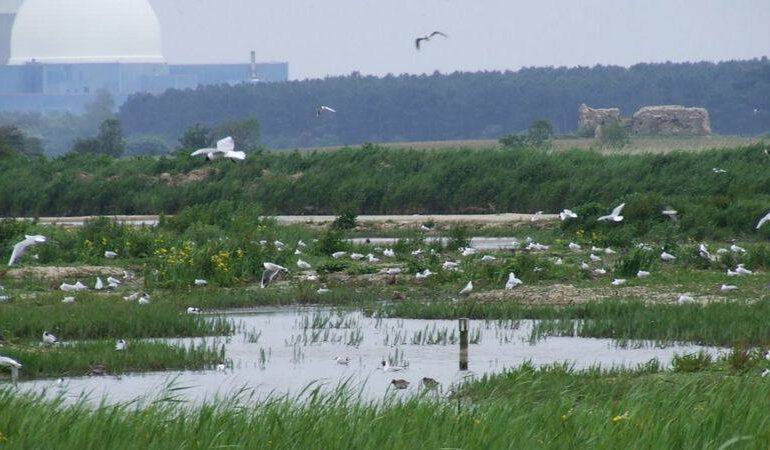