The Sperrin Mountains in County Tyrone is a beautiful unspoiled area but for how long. The Irish campaign group ‘People Before Profit’ believe that a plan to mine gold in the area not only threatens that unique environment but the mining methods to be used would pose a threat to public health

‘Dalradian Gold, the Canadian based mining firm, are planning to set up a gold mine and processing plant in the beautiful Sperrin Mountains, County Tyrone. Described as a potential “gold rush”, Dalradian claim their survey shows there are up to four million ounces of gold in the Sperrins. Officials claim it could produce 120,000 ounces per year for decades and tens of millions in profits. Michael Arthur reports.

However, to remove the gold, Cyanide will be pumped into the mountains. This process is extremely dangerous for the public health of people living in the area and the local ecosystem, the nearby Owenkillew River is the home of the protected Freshwater Pearl Mussel.
Despite being a highly profitable global company, Dalradian have received grants from Invest NI and over £1 million has been spent on policing the site. Company representatives are waging a “charm offensive” with offers of funding for schools and sports teams, a typical method of the mining and fracking industry globally, especially in impoverished communities.

In response, concern and outright opposition has grown steadily with hundreds attending meetings and supporting a petition demanding Dalradian end its mining activities in the Sperrins.

The Tyrone Ladies GAA, St. Patrick’s GAC, the 2003 Tyrone all-Ireland team and the Sperrin Wheelers have all joined criticism of Dalradian’s bid and are refusing the company’s offer of “community funding”. The Mid-Ulster Council has also raised objections to the mine which have been ignored by Dalradian. Protesters disrupted a Dalradian investor meeting in Greencastle, Tyrone chanting “no Toxic GoldMining”, “Stop Polluting Our Water” and with signs saying “Health before Wealth! No Toxic Goldmining in the Sperrins”.

Cormac McAleer from Save Our Sperrins said “Local people are waiting with some dread about the actual detail of the Dalradian proposal to be finalised. In the meantime people want to see the interests of the local population and environment come ahead of the profit of the Canadian company”.

James Orr, Director of Friends of The Earth stated “The government has a duty to protect the environment. Time and time again we find these environmental laws are not applied”.

Environmental crimes are carried out all across the globe by organisations with scant regard for the law or the impact on local people. This comes from a culture of shameless profiteering in the resource market where governments, rather than taking meaningful action, consistently look the other way or facilitate ecosystem destruction. This is case in Ireland, whether it is Irish Water’s drive towards privatisation of a basic human right or Dalradian’s use of cyanide to mine for gold.

Mass mobilisations in the South has been the key to challenging Irish Water’s plans. The efforts of Save Our Sperrins and others has been very effective in raising concerns about the hazards involved in Dalradian Gold’s methods. We need to keep the pressure on Dalradian and press the NI Executive to intervene to protect public health and our ecosystem.’ 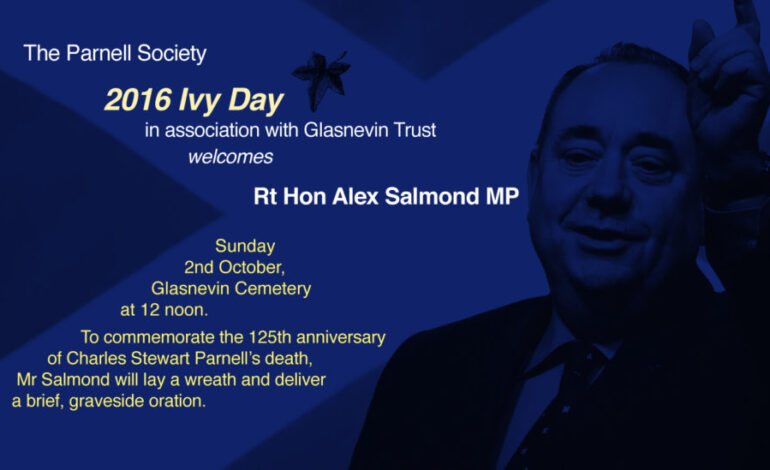