Contaminants spewed into the Irish Sea from Chapelcross and Wylfa nuclear plants for over four decades.

Sellafield (earlier Windscale) has been the most visible source of radioactive pollution to people in the Isle of Man. There used to be an element of dark humour in saying ‘on a good day you can see Sellafield’ and indeed you can in reasonable weather see the sprawling complex on the Cumbria coast.

However the waste reprocessing facility is not the only source of marine pollution of the Irish sea with radiation and new evidence from South Wales indicates it may be worse than originally thought. A new pre-dumping survey has concluded the spread of man-made radioactivity from reactor discharges from the old Hinkley Point Magnox station into the Bristol Channel is far more extensive and widespread than previously reported. The survey was going ahead because of a plan to dredge mod near the plant to facilitate the new Hinkley Point C station.

Three Magnox stations were sited around the Irish Sea. one at Calder on the original Windscale site. Another at Chapelcross in SW Scotland and another at Wylfa on Anglesey.

In 1994 concerns were aired about pollution from a discharge pipe into the Solway (about 38 miles NE of the IOM) from Chapelcross in a study mentioned at this IAEA site:

Chapelcross closed in 2004 and has since been in the process of decommissioning. Pollution including radioactive particles in the Solway estuary was the subject of an article by the environmental correspondent Rob Edwards in 2006. https://www.robedwards.com/2006/11/another_beach_t.html

Since that time there has been an operation to locate radioactive particles on the Solway for some years.

Meanwhile Wylfa power station is also closed and it also has a discharge pipe into the Irish Sea. Indeed as part of its decommissioning a further discharge pipe was built although we have no detail on the toxicity of material discharged via this source as part of this process.

Image: Chapelcross (the signature cooling towers are now demolished) – Inset: The outfall that carried contaminated effluent into the North Irish Sea for 45 years. 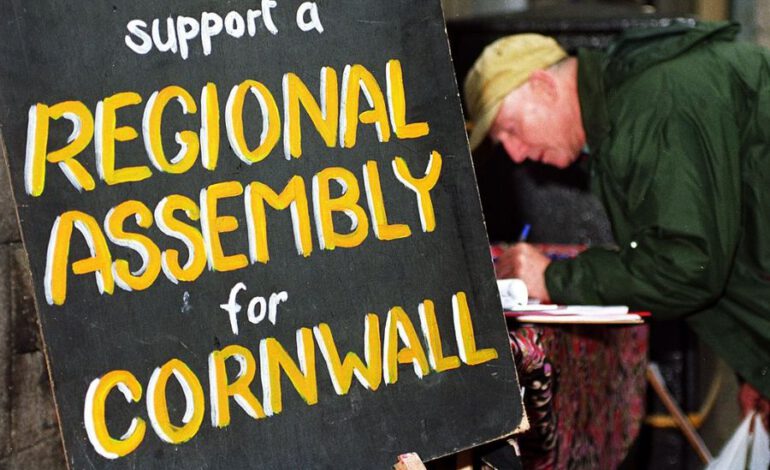 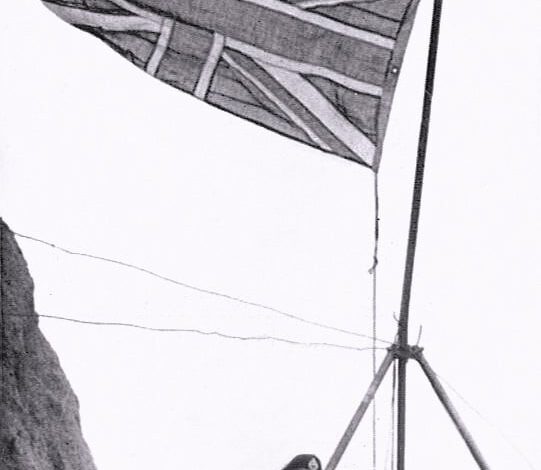