An unusual pic taken from the research vessel (RV) ‘Celtic Explorer’ off Donegal shows a British (Royal Navy) ballistic missile submarine (of the Vanguard Class). Submarines in this area off Malin Head have been seen infrequently in the past but there is something ‘fishy’ about this.

The Irish Defence Forces (INS) say that the RN submarine is ‘compliant with international law’. Really! International law also includes IMO Resolution A709 (17) so were there any MFVs in the area?

Leaving that aside the RN have ALWAYS shown themselves to be shy in the past of ‘posing’ for a ‘photo op with a nearby vessel’. Ask the crew of the MFV Sheralga (Co Louth) who were left to drown in the 1980s but fortunately rescued by another MFV.

There is this misconception that these giant SSBNs hide themselves in the ‘deep ocean’. It’s all ‘The Hunt for Red October’ nonsense. However we know from the 1980s that far from transiting hundreds of miles sometimes these SSBNs just look for ‘a cosy nook’ close to the home. The USS National Greene came to grief twice (two years running) in the Irish Sea – the second time almost disastrously.

The truth about SSBNs is that far from wanting to ‘lose themselves’ in the far North under the ice pack in fact it’s much safer closer to home. Places like the Irish Sea or the busy waters off North Ireland with their attendant ‘marine noise’ are a bonus to these reclusive submariners.

So why did this submarine surface. I would speculate there was something wrong. When they go on (or are come from) a patrol these beasts of the deep stay out of sight.

‘Defo’ something ‘fishy’ about this ‘photo op’ off Donegal and if the Irish Department of Defence think its just routine then someone should really ask are they up to the pay grade!

Submarine activity around these Islands by NATO and Russia is not a game as Celtic League have demonstrated by monitoring this activity it sinks fishing vessels and costs lives!

Ask yourself this Michael Martin if the British or any other nuclear submarine founders 20+ miles off Donegal who cleans up the environmental debris? 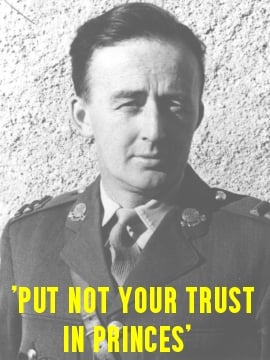 ‘Gunplot’ – ‘Put Your Trust in Princes’ 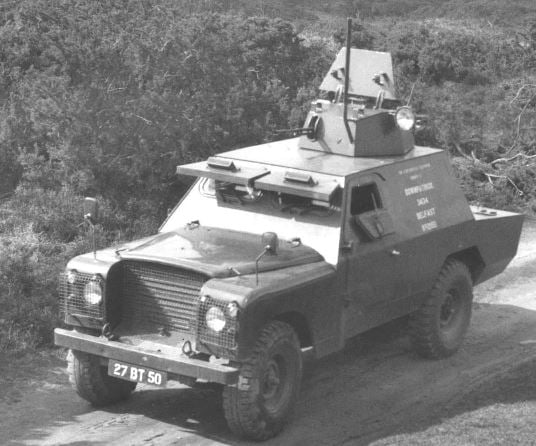 The 100th Anniversary of a Flawed Concept