This year marks the 65th anniversary of ‘Operation Harvest’ sometimes called ‘The Border Campaign’ which was carried out by the IRA. The action was preceded by a number of raids on arms depots of the British Army in Ireland and England. Notably at Gough Barracks in Armagh they seized 250 Lee–Enfield rifles, 37 submachine guns, nine Bren guns and 40 training rifles. In England the most notable raid was probably on Arborfield Barracks Weapons taken were—Rifles, 2; Bren Light Machine Guns, 10; Sten Carbines, 55; Sten Magazines, 359; and Pistols .38, 1. Ammunition taken—52,315 rounds .303; 30,899 rounds 9 mm.; 1,332 rounds .38; and 1,300 rounds .22. Most of the latter were recovered but it did not diminish the fact that it was an audacious operation – carried on in England.

Operation Harvest itself was deemed a failure (it ended in 1962) and later led to splits in the republican movement over which strategy to follow. It was doomed once the government of the 26 Counties used the OASA regulations which effectively ensured internment North and South of the six counties border. Its overall impact on later developments is ‘a ball batted around’ by various academics and analysts of modern Irish history so I’m not joining that debate! It’s a period however that needs to be explored more thoroughly. In the TG4 documentary (see link) there is a fairly frank assessment by the various parties who took part. Tony Meade who later went on to edit the United Irishman for what became ‘Official’ Sinn Fein seems sanguine. On the other hand the late Ruairí Ó Bradaigh is upbeat in his assessment. Ó Bradaigh continued in Provisional Sinn Fein and ultimately was a founder of Republican Sinn Fein. He was a devoted supporter in the inter Celtic movement and indeed I met him (still exuding this optimism for all our countries) at a Celtic League AGM in the 1980s in Dublin.

The TG4 documentary, as with much of their docu-work, was a good attempt to record this aspect of an IRA campaign little known outside Ireland. It was also covered more recently in ‘Spotlight on the Troubles’ (Episode 2 – link below). I think a more detailed and definitive account could be produced although sadly many of the figures who took part at the time are now no longer with us.

(*This can be found slightly better quality in six parts ‘Anamnocht’ – Youtube)Wikipedia entry:

Hansard on the Arborfield raid:

Hansard on the Gough Barracks operation:

Pathe News (no sound);Shows the memorial for those volunteers who died at Edentubber.

Pathe News (no sound):Shows Sinn Fein members petition Dublin households in 1959 over the internment of members at the Curragh Camp. 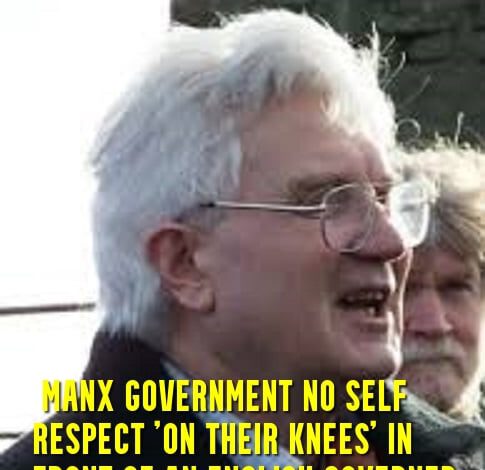 ‘The English Give Them An Inch’