This year is the 60th anniversary of the Celtic League, which was founded in Rhosllanerchrugog, Cymru/Wales in 1961. As the General Secretary of the League, Rhisiart Talebot, said at the time of our fiftieth anniversary in 2011:

“It remains a politically active organisation and even though it is not affiliated to any political party, it nevertheless sits comfortably in the nationalist community due to the nature of its constitution. Over the next year the League will be reflecting further on the progress of the Celtic countries towards greater autonomy and its own progress over the last 50 years.”

This remains true today, The League has remained consistent over the years it continues publication of the journal Carn which commenced in the 1970s having been preceded by a CELTIC ANNUAL publication.

It continues to rotate its Annual General Meetings around the Celtic countries although Covid disrupted this to 2020.

The League has broadened its remit from essentially political-cultural in its first decades to embrace economic, anti-militarism and environmental issues. One of the highpoints of the last few years was the recognition by the United Nations when it was given NGO (roster) status via the UN Department of Economic and Social Affairs due to the efforts of General Secretary, Rhisiart Talebot.

Details of the Leagues fiftieth anniversary which was held in Falkirk, Alba can be found in issues 150/151 of Carn (pdf files) on the main website. That anniversary was attended by Seamus Filbin of Alba branch, the only surviving founder member of the League who addressed the meeting. 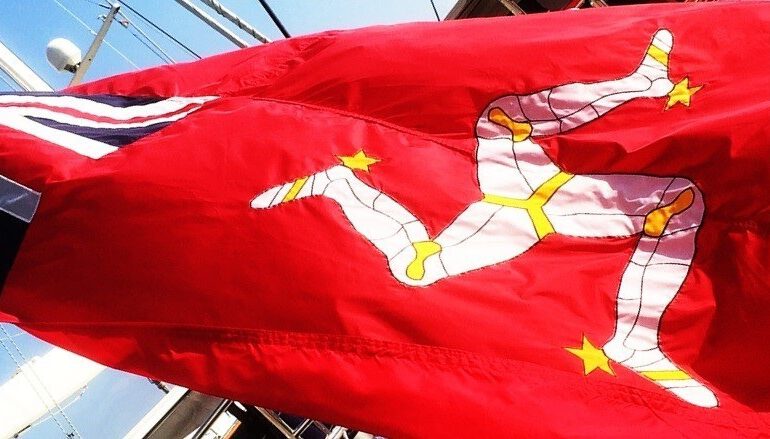 ‘Everything Comes To Those Who Wait’ 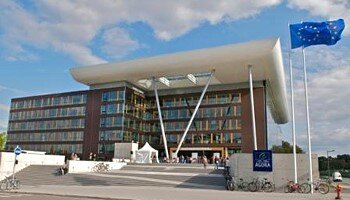