The Sinn Féin spokesperson on the Irish language, Gaeltacht, Arts and Culture, Aengus Ó Snodaigh TD, has written to the French Ambassador to Ireland to express his party’s concern at French Government attack on education in the Breton language.

“I am writing….to express grave concern on behalf of Sinn Féin at the recent decision of the French Government to severely limit the ability of students to engage in education in the Breton language. Breton, together with Irish, forms part of a common Celtic heritage stretching back centuries and millennia – a heritage recognised in Article 75 of your Constitution”

“The decision to reduce the number of hours students may study through the medium of Breton in schools is an attack on speakers of all Celtic languages and on the human rights of regional and minority language communities. With the election of Emmanuel Macron to the Presidency of the French Republic, there were high hopes when he pledged to ratify the European Charter for Regional and Minority Languages, that work was finally underway to rid France of its negative reputation as a State which treated its linguistic diversity with contempt, disrespect, and oppression. This policy change, which appears to have taken place without consultation or public debate, suggests a return to the bad old ways, and causes many to lose that hope.”

He concludes by urging the French government to reconsider the issue.

Full text of his letter is at this link: 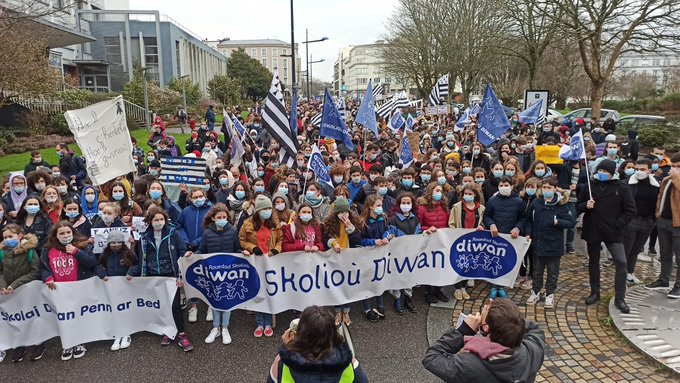 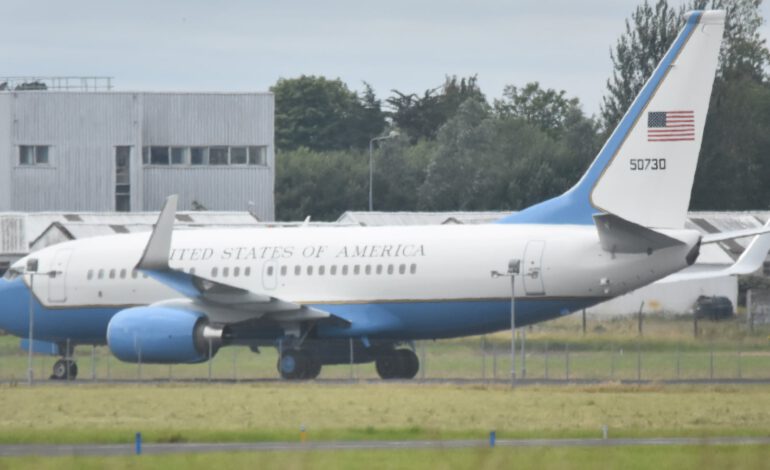 Further Breaches of Covid Rules by US Military in Shannon Area. Stop the use of Shannon Airport by the US Military.