Whitehaven News gives an update on the problems at Sellafield which may have been a tad more serious than they cracked on when the news broke.

In the latest update it says that the plant will take some days to achieve ‘normal’ working. Nothing on the ONR (Office for Nuclear Regulation) website are they awake? Come to that are the Manx government aware or were they informed. Seems the Irish government were asleep on this as well!

Worrying to say the least the laissez-faire attitude that exists towards this monstrous carbuncle on our doorstep.

Celtic League have been banging the drum on Sellafield for years. Manx Radio once famously refused to take adverts from us about safety at the plant because we are ‘political’ which demonstrates their objectivity.

The Manx and Irish government have assured in the past that there is ‘good liaison’ with Sellafield. However I’ll wager they were not told about this situation promptly if at all. Both governments are gutless over standing up to the UK over ts polluting nuclear industry.

Celtic League HAS SPECIFICALLY raised concerns with the ONR about extreme weather conditions and there impact on a plant which is heavily polluted has a River running through it and serious drainage issues.

Here is a link to a report a decade ago in which HSE respond to our concerns over site drainage management. Its part of the series of correspondence over several years with HSE. ONR and the IAEA (International atomic Energy Agency): 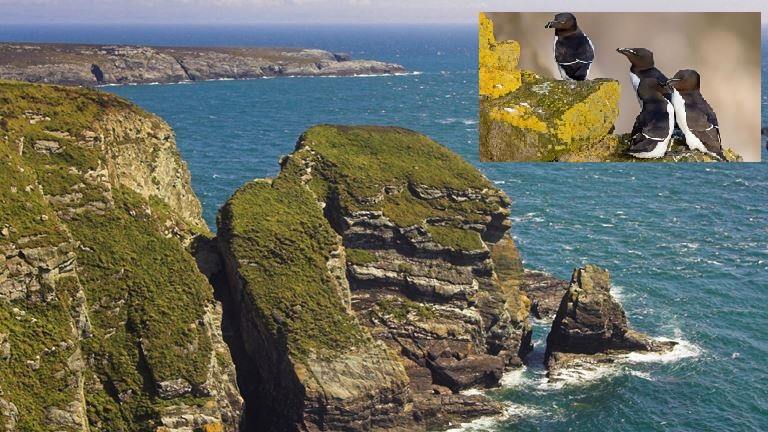 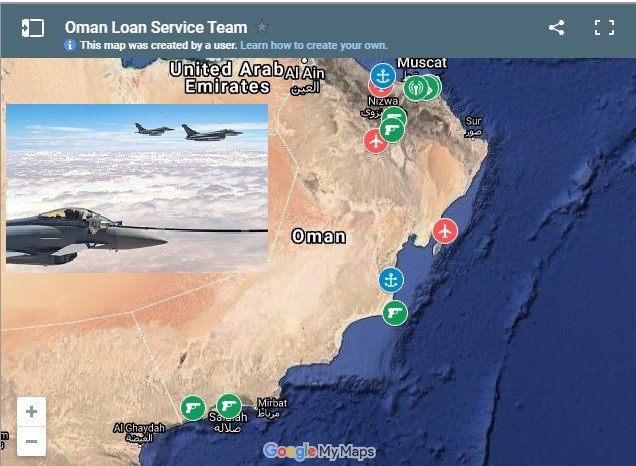