The Belfast Newsletter has an interesting story today (26th August 2019) about declassified files in ‘the troubles’:

Declassified files: Spy gear worth £50m ‘to be left in Northern Ireland after Troubles’

I was intrigued by the quote:

Why would the UK government plan to leave behind equipment ‘used only in Northern Ireland, which would have no application elsewhere’ Reference is also made to the authors of the files having ‘detail of the particular projects which fall into this category’,…but which they were ‘loath to commit those to paper given their sensitivity’.

One possible scenario is that this was surveillance equipment used in border areas like South Armagh that emitted non ionising radiation and which was the cause of health concerns in the 1990s and since. Indeed Celtic League discussed the issue as part of its military monitoring at our AGM in Caernarvon in July 1987. I subsequently wrote (as General Secretary) to the Tanaiste on 10th August 1987 outline our concerns.

This is an extract from that correspondence which indicates that there had been earlier communication on the mater and the issue had been aired in the Dail in 1995:

“At the Annual General Meeting of the Celtic League held in Caernarvon, Wales on the 25 -27 July the following resolution was adopted:

“This AGM: Urges that the Irish British intergovernmental conference establish an independent scientific enquiry into claims that radio surveillance and electronic equipment used in British bases in S. Armagh poses a threat to public health.

“The background to this resolution is the reported concern of residents living in the S.Armagh / N. Louth area about possible harmful side effects from the concentration in this area of British Army military installations which utilise a wide range of pulse emitting radar and surveillance equipment and communications microwaves.

“The Celtic League corresponded with the Irish government in 1995. We are well aware that in the Dail on 9 March 1995 your predecessor replied to a question on this issue and that in general the government of the day were dismissive of the concerns raised.

“The Celtic League were disappointed that the Irish government on that occasion did not take seriously the very genuine concerns of ordinary people faced with the uncertainty the unnatural environment the array of electronic fortifications used by the British Army engender.

“Despite the conclusion on that occasion that there was no threat to health we understand that from a scientific point of view “the jury is still out” as to the long term impact of this type of equipment.”

We had lengthy correspondence during this period with the Irish government, MOD and the NRPB and in 1999 the MOD rejected requests from the Celtic League for accurate and independent testing of micro-wave emitting radiation equipment used on a variety of bases and hill-top lookouts in S. Armagh. At the time the MOD told us that “Army equipment is assessed against and operated in accordance with the national guidelines”. The Army were alluding,in this statement, the UK National Radiological Protection Board (NRPB) guidance. The truth, from our research, is that the NRPB had no knowledge of and were never been asked to form an opinion..

In 1995 the Dail was assured this equipment was safe although how they made such a determination is unclear as even the UK NRPB were not allowed to assess it.

Of course had the British Army bundled up their ‘boxes of tricks’ and returned with them to Britain they would have had to meet NRPB standards hence possibly why it was felt to leave this multi million pound package behind. One wonders what happened to it. Was it like the CR gas ‘magicked’ away! 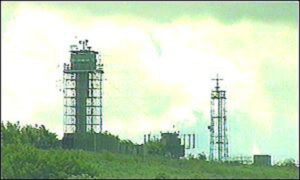 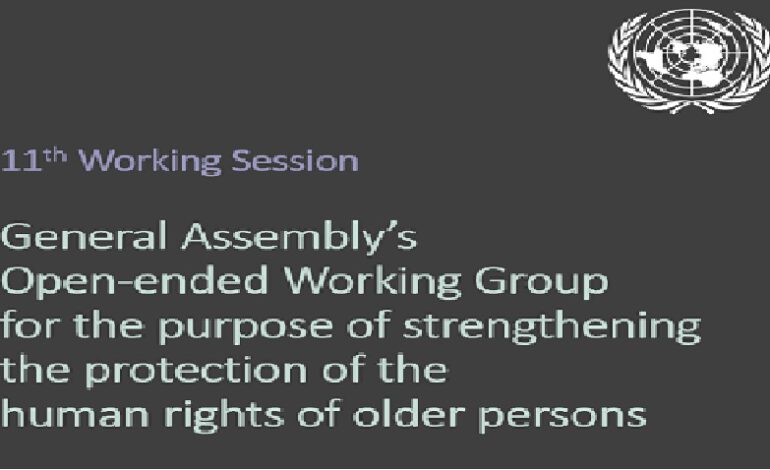