A controversial proposal to cull seals on Ireland has been condemned as ‘insane’ by the Irish Wildlife Trust:

“According to Minister Darragh O’Brien, while seals are a protected species, the Department for Housing, Local Government and Heritage may issue licenses to “cull individual problem seals, and affected persons can apply for such licenses”.

“Five license applications have been received to date this year.

“One was approved. One was refused as it related to the shooting of seals on the Blasket Islands, a Special Area of Conservation for seals,” Mr O’Brien confirmed in writing to Michael Healy Rae.”

The remaining three applications, two in Kerry and one in Cork, involved shooting seals, including from boats. “

There are concerns about this approach to seal management, given the potential safety concerns arising from using high-powered rifles on moving platforms. “

Nonetheless, my Department is examining the potential for a pilot scheme which would test this approach and determine its efficacy in protecting fishermen’s catches.”

https://www.irishexaminer.com/news/arid-40055645.html…This is not a domestic wildlife issue these marine mammals are part of the wildlife of THESE ISLANDS as a whole so if you feel strongly about this

email Minister O’Brien at this email: 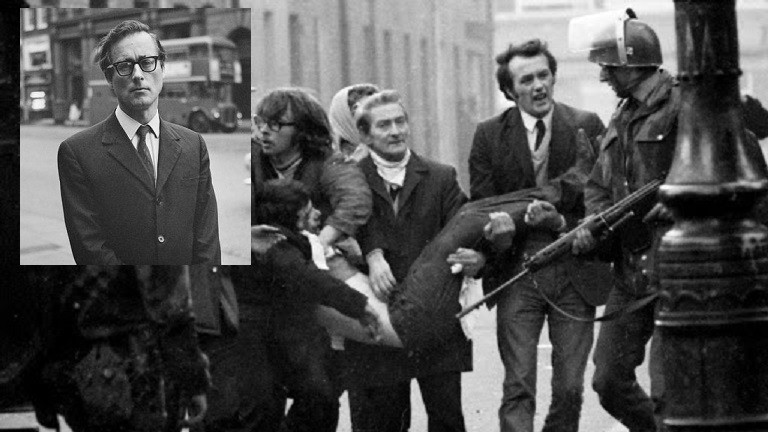 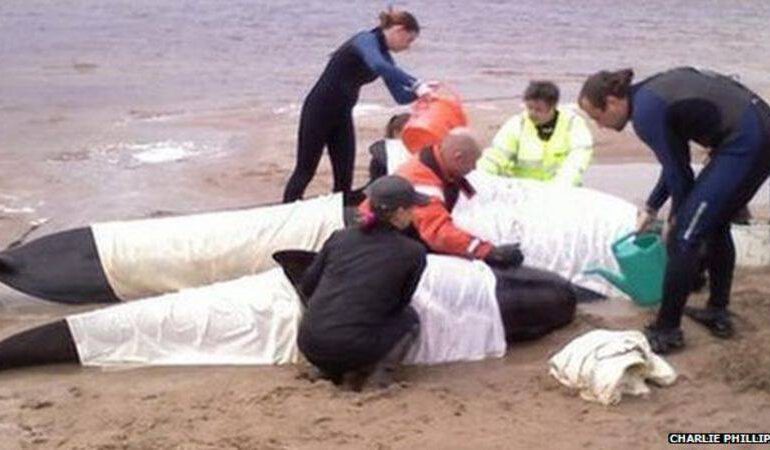 Move The Military Not The Whales!