Its UNESCO WORLD PRESS FREEDOM DAY. The slogan they use is ‘journalism without fear or favour’. I knew one journalist who did not give in to FEAR and ultimately it cost him his life murdered by loyalist paramilitaries.

I dealt with many journalists (both North and South) in my time as League General Secretary and Director of Information. I never met O’Hagan face to face but often dealt with him over the phone and I could tell even from that limited contact he was a sincere, purposeful and dedicated individual. He also had the essential attribute shared with many Northern journalists at the time an innate and dark sense of humour. He always had time for a brief chat once the business side of the story was had.

Given what happened to him perhaps he knew the dark corners he would poke in would ultimately prove lethal. His paper the Sunday World was of all the Northern media always on the front line. Its Offices were burned its journalists threatened and several were the target of assassination attempts.

Being a tabloid the World focused on the lifestyle of the main paramilitaries (both sides of the coin) but especially the Loyalists – where did they get their money and where did they ‘wash it’. Perhaps the answer lies in some of those suitcases of money that apparently were arriving on the Isle of Man over the years?

Martin O’Hagan was murdered in Lurgan on the 28th of September 2001, whilst walking with his wife in the street, he was 51 years old. It’s a measure of the man that recognising what was about to happen he pushed his wife away and she survived the shooting spree. Martin, a family man, left three daughters. As well as a journalist he was a sound Trade Unionist and Secretary of the Belfast branch of the National Union of Journalists at the time of his death.

Despite repeated calls including from journalists bodies and the League I don’t think his murder has ever been properly investigated by the PSNI.

In March this year his family launched an action against the police and MOD alleging they had information that could have prevented his killing. 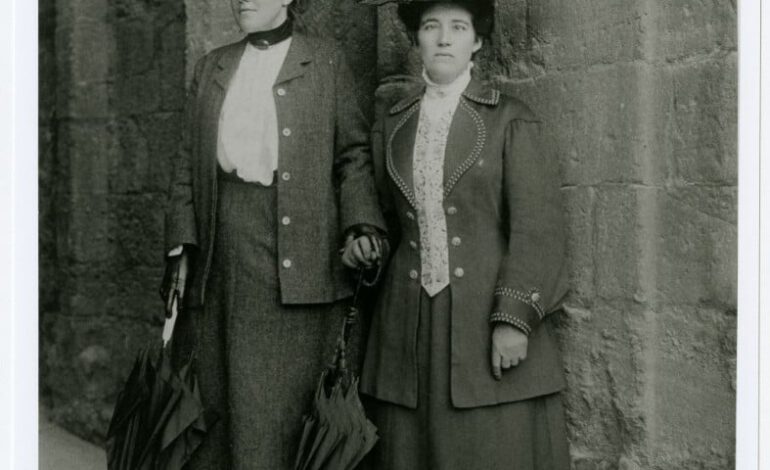 Award Celebrates Great Manxwoman and Pillar of the Inter-Celtic Movement 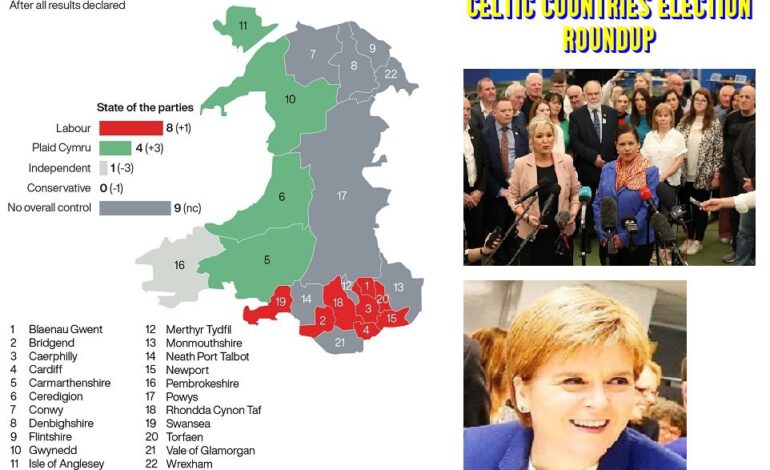 Election Successes in the Celtic Countries