One of the most vigorous strands to the Celtic League Military Monitoring campaign which began in the late 1970s was our opposition to the Ulster Defence Regiment.

The UDR recruited as a ‘Home Defence’ regiment to assist the Royal Ulster Constabulary was a replacement for the detested B Special Constabulary a sectarian force which had rum roughshod over the Catholic community in the six counties of the North of Ireland for decades.

Initially projected as a cross community force by the mid 1970s most members of the nationalist community in the North who had joined had resigned.

Celtic League saw the force as a sectarian body and more disturbingly believed within its ranks loyalist elements were using the facilities and weaponry to supply paramilitaries.

Subsequently a lot of evidence has been revealed that shows the force was just that a sectarian bolt-hole in some instances for British Army murder gangs.

As AGS to the then General Secretary of the League I wrote to EVERY member of the UK parliament in the mid 1980s calling for the force to be disbanded and enclosing a leaflet outlining our concerns. We also targeted selected members of the US Senate and wrote to the US Embassies in London, Dublin and Paris.

The UDR was eventually ignominiously wound up in 1992 and new papers revealed this weekend show that well over a decade earlier there were concerns about the body being articulated within the British government. A report from the BBC today says;

“State papers from the 1970s and 1980s have revealed how much the British authorities discussed the public image of the Ulster Defence Regiment (UDR).

This was just one issue among many aspects of social, political and sporting life in Northern Ireland, covered by the documents released by the Public Record Office.

The papers cover several different years up to and including 1990.

At present, state papers are released for public consumption twice a year.

The period of time for which they are usually kept secret is gradually being reduced.

They have been examined and analysed for BBC Northern Ireland by the historian, Dr Éamon Phoenix.”

“Dr Phoenix said many papers discussed the Ulster Defence Regiment (UDR) and the public’s view of it.

Most citizens saw its soldiers either as protectors from terrorists, or as a sectarian force which aided, or acted, for loyalist paramilitaries.

The regiment existed for just over 20 years and some of its member were convicted or murder, kidnappings and bombings as well as other offences.

Arguments followed the repeated calls for a tougher vetting procedure.”

A decade ago a document entitled ‘Subversion in the UDR’ compiled by British military intelligence services in the early days of the regiment was released it can be found at this Wikipedia entry (link):

Image: British Prime Minister Margaret Thatcher touring the North of Ireland in 1981 wearing a beret of the UDR, an infamous British Army militia responsible for scores of terrorist attacks and murder’s during its existence 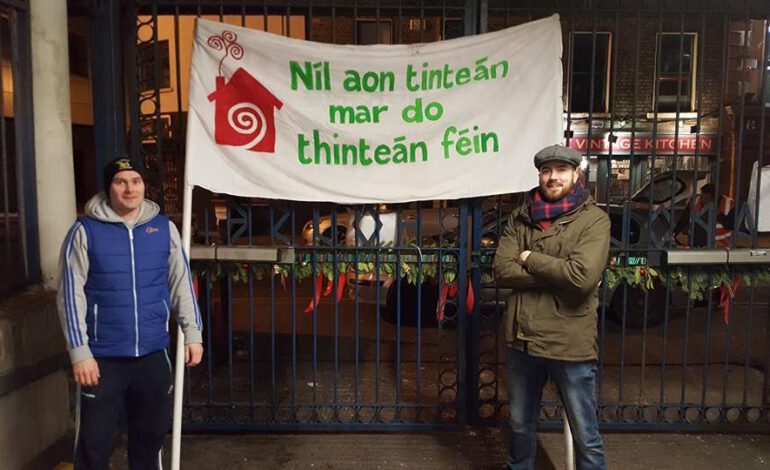