I’ve been sent some information about how building a deepwater port on Teesside to serve the ‘green agenda’ and offshore wind farms may not be good for the environment.

It makes me recall the days when for the mainstream ‘the green agenda’ was a pipedream and the idea of multi million pound budgets (here or anywhere else) to ‘go green’ or indeed politicians swanning off to ‘Cop 29’ (or whatever) had not been dreamt off.

I recalled a while back how courtesy of (the late) Brian Stowell I attended as a speaker a conference organised by the Connolly Association (CA) in Liverpool in 1985 on the Irish Sea – its militarisation and pollution for which I was a speaker. Brian who was himself a member of the Connolly Association had high regard for its General Secretary Desmond Greaves who opened the conference (having said that everyone had high regard for Desmond who was an infectiously charming ‘radical’).

I hadn’t realised at the time I recalled these events that in fact Brian was a sponsor of the conference (another reason my ‘speaking ticket’ must have been secured) but I discovered this when I came across a pamphlet produced by the CA after the conference many – many years ago.

Time dulls the memory and perusing the book I see it was a rather grand affair given its modest venue (the Shaftesbury Hotel of ‘Letter to Brezhnev’ fame).

In addition to myself (for Celtic League) the speakers included Greenpeace, Scientists Against Nuclear Arms, Irish CND, Merseyside Action for Peace and the Connolly Association itself.

The conference sponsors (including Brian) also included a number of MPs and Councillors including Eric Heffer and Bob Parry from Labour and Dafydd Wigley from Plaid Cymru. I later attended conferences in Geneva, Sinaia (Rumania) and Tripoli with Bob who was an amazing character whose exploits I could fill a book with.

The ‘85’ Liverpool meeting was chaired by the Secretary of Liverpool Trades Council. Liverpool of course in the 1980s Liverpool was a febrile area for both republicans and socialists and many of the names like Parry and Heffer were household names.

With so much wind power due to come on stream in the Irish Sea it would be a shame if we encounter the same issues they’ve found on Teesside. It certainly would undermine our lofty ambitions forty years ago – that said my days of trying to save the Irish Sea or the planet are over! 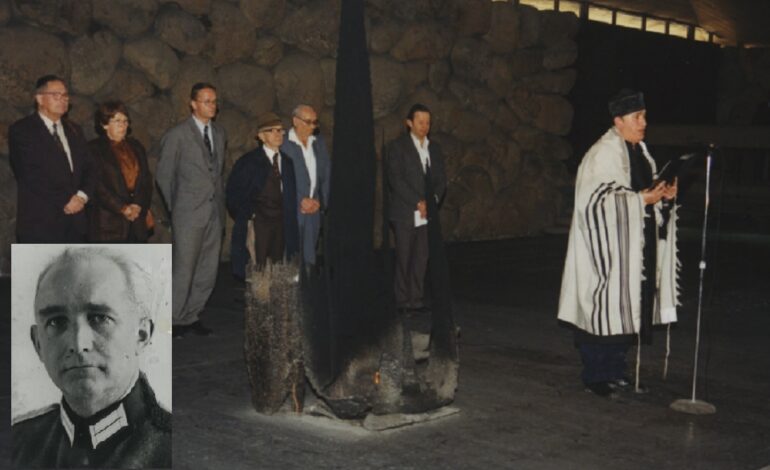 Holocaust: The Major Who Cared 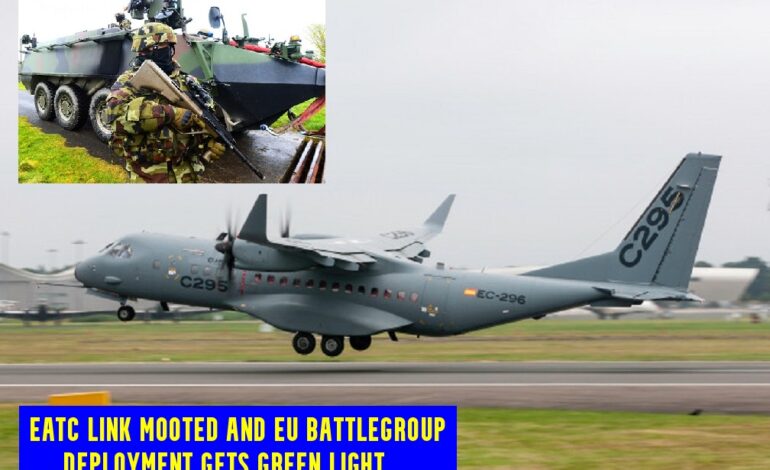