“Anyone who feels as we do (rage, humiliation and emotional abuse) is invited to confront Ministers Eamon Ryan and Simon Coveney who are almost daily authorising aircraft operated by or contracted by the US military to refuel at Shannon airport or to fly through Irish sovereign airspace. These aircraft are carrying weapons and munitions of war and armed American soldiers to fight in wars that they know nothing about”.

“Most of the young soldiers come from the most disadvantaged sections of American society and they return home mentality and physically traumatised. They are used as cannon fodder and are victims of the American war machine as are the countries they invade.”Research by the Costs of War Project at Brown University found an estimated 30,177 active-duty personnel and veterans who have served in the military since 9/11 have died by suicide, compared with 7,057 killed in post 9/11 military operations.

The costs of these wars on the peoples of the wider Middle East have been far greater. Up to five million people including up to one million children have died due to war related reasons since the First Gulf War in 1991. Some died due to bullets and bombs but many more died due to hunger and diseases and unjustified sanctions caused by these wars. All these wars were facilitated by US military use of Shannon airport.

Activist, actress and author Margaretta D’Arcy who is one of the Raging Grannies said “We feel rage, shame and abuse as this not only contravenes Ireland’s neutral status, but it is against the wishes of the vast majority of Irish citizens and makes us complicit in the mass killing of millions of people in the Middle East. We now need to have the issue of Irish neutrality discussed at a further Citizens Constitutional Assembly with a view to having positive active neutrality clearly enshrined in Bunreacht na hÉireann so that Ireland is precluded from participation in any foreign war or joining any military alliance including NATO, or NATO’s Partnership for Peace, or any European Union military force.”

The Green Party’s 2020 General Election manifesto proposed the establishment of regular random spot checks on all aircraft landing in Shannon and other Irish airports to ensure that none were carrying weapons, engaged in the rendition of individuals, or in breach of the terms of the Chicago Convention on International Civil Aviation or the provisions in place to protect Irish neutrality. There is no indication that any spot checks have ever taken place.

As the COP26 Environment takes place in Glasgow we are reminded that the US military is one of the worst destroyers of our global environment.

Submitted by Irish Branch CL, an affiliate of PANA ,The Peace and Neutrality Alliance (9th November 2021) 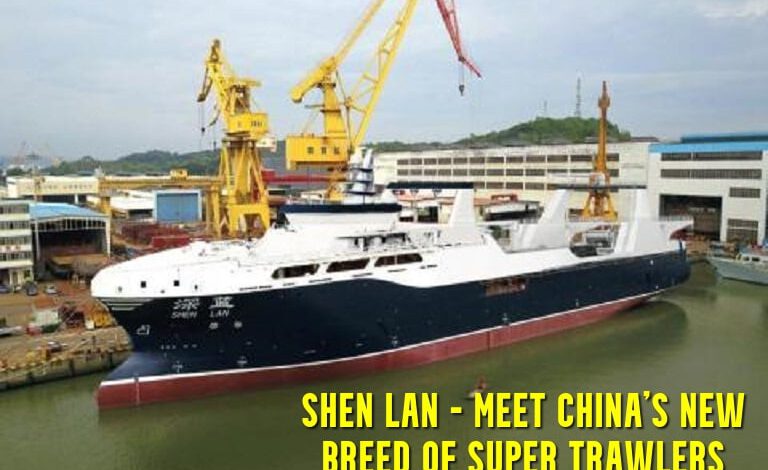 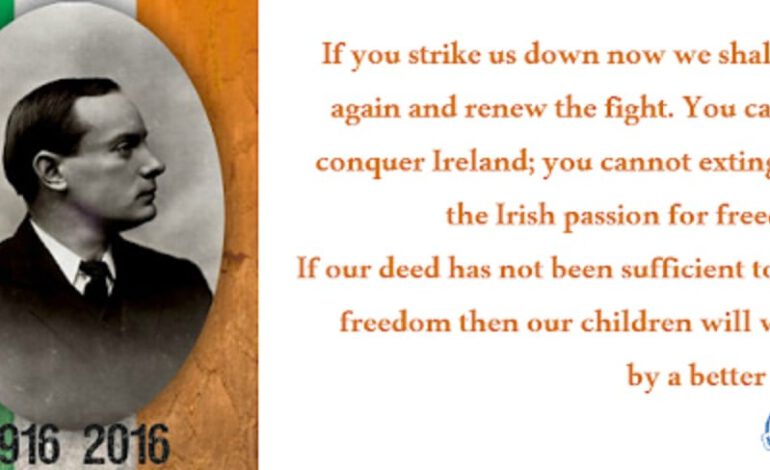