Quite widespread support across the Celtic countries for condemnation of the continued bombing of Gaza in which as of today (May 16th) has an:

‘overall death toll in Gaza…at 188 people, including 55 children and 33 women, with 1,230 injured, according to the Hamas-controlled health ministry. Israel says dozens of militants are among the dead.’ (BBC News)

If the statement from Israel is meant to justify the bombing it’s about as inept as the Franco regime saying it was bombing a military objective when it bombed the market town of Guernica.

It seems the world has not moved on much in almost 70 years. People are outraged at the sight of small children being dug out of bombed buildings whose lives are ended or having suffered horrendous injury. Though some political figures give it a ‘Nelson’s eye’!

In Wales and Scotland there have been protests and public figures have spoken out. The latest group to add their voice is the Welsh TUC calling on the Senedd to condemn the planned evictions that started the latest violence and also the air strikes. They are also calling for an end to arms trading and military support to Israel.

Meanwhile Simon Coveney speaking at a UN Security Council meeting this afternoon, Coveney said the international community has to intervene in a bid to stop the escalating violence in the region.

“Civilians in Gaza have nowhere to flee,” said Coveney.

“They are a population under siege, not just now in the midst of this cycle of violence but consistently and this has got to end for their sake and for the sake of all Palestinians and Israelis alike.

“We demand an immediate end to the violence which poisons their future.”

Coveney said that the UN Security Council has a “collective responsibility” to speak with one voice and to be strong on ending attacks on Gaza.”

Meanwhile Scotland’s First Minister, Nicola Sturgeon, had condemned the planned eviction and the slide into the violence that now prevails almost a week ago.

While Ireland’s UN condemnation can impact via its current position on the Security Council the concerns voiced by political bodies and individuals in Wales and Scotland which do not have a foreign affairs remit is more symbolic. Its effectively expressing a moral outrage and saying as John Donne would have put it

‘Any man’s death diminishes me, because I am involved in mankind’

Sadly no comment from the Manx government or Manx political figures or bodies yet. It seems that for such folk Palestine/Gaza are;

‘Far away places of which we know little’

The Manx government as it has down over Yemen prefers to look the other way. It seems we want to do our bit (in terms of climate change) to save the planet but saving toddlers from being killed, maimed and traumatised is ‘not on the Manx government radar’!

Image: Glasgow protest – Inset the human cost a child pulled from the rubble of a bombed building in Gaza. 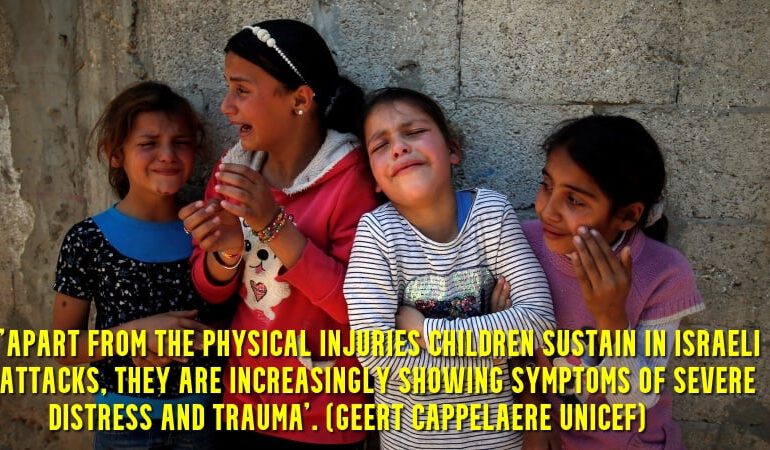 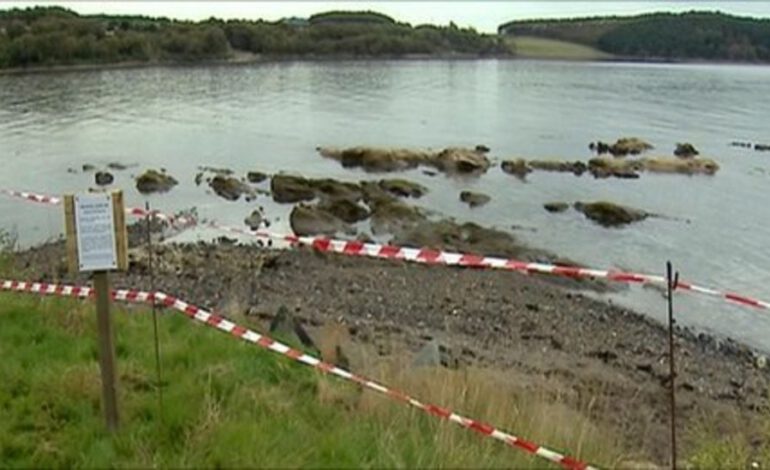