President Michael D. Higgins wrote on 15th March to his fellow Presidents in the Arraiolos Group which is a group of 15 non-executive European Heads of State on the urgent need to bring an end to the horrific violence being inflicted on the people of Ukraine.

In his letter, the President asks if there is anything more important than exerting, every and any influence, which the Presidents may have in bringing an end to the indiscriminate killings and destruction of citizen facilities.

In the course of his letter, the President writes:
“This invasion of Ukraine is an indiscriminate war. It is a war that is destroying civilian facilities, depriving citizens of the means of shelter, hospitals and schools. It is placing those who thought they were secure, be it in their vulnerabilities of age or childhood, out onto the rubble of their homes, their streets made full of danger.

All of this is available in images on our screens and correctly draws a response from all of humanity. Our diplomacy is our best hope. We cannot allow it to fail. We must stick to a task, of which there is nothing more urgent, this search for a ceasefire, for effective humanitarian relief. We must work at it even up to the last moment.
We have seen over recent weeks actions from which we can draw so much hope. Over recent weeks inspiring examples of what it means to be a real European, fellow citizen and human being have been made manifest. It is demonstrated in the opening of the hearts and homes of fellow citizens to those fleeing in distress.


In the midst of the conflict we have all seen too, and in so many ways, the bravest instincts of those seeking to defend their country, and the opening of their borders by neighbours who have received those fleeing.

At a wider level, the vast majority of the international community are rightly appalled at the blatant ignoring, and clear breaches of International Law, Humanitarian Law and the basic Charter of the United Nations that is being practiced. There can be no immunity from such breaches.

I am so glad that here in my own country, Irish people are mirroring the generous response of others. In their thousands they are opening their homes, offering shelter.

Let us express our gratitude for such people of our Europe, applaud their response, and be grateful for the hope it offers in a world defined by the value in being human, sustainable and ecologically responsible in our policies.”

The President asks the members of the Arraiolos Group to recall the price paid by humanity in past conflicts, and asks them to draw on that experience and wisdom, which the members of the group can bring to the table in helping to find a resolution.

In particular, the President notes the specific possibilities contained in the perspective which can be brought by the group of those nations who are neutral countries within the 27 member countries that form the European Union. He suggests that there is a valuable contribution which they can offer to the Peace Talks.

The President stresses that:
“The most urgent task we have is to stop the killing, achieve a ceasefire, allow the full flow of the humanitarian relief that is necessary. To do this, I must repeat that we need to utilise every chink of diplomacy that is left.

With humility, I suggest that within the discourse an understandable concentration on the competing level of armaments has excluded some crucial opportunities for seeking to advance peace – I have already referred, for example, to the contribution the neutral members of the European Union might make by indicating a welcome to their ranks of Ukraine as Neutrals for discussion on what might be agreed in terms of defence rather than aggression.


In that spirit, and as a member of the Group of Arraiolos, I feel I must point to this aspect of the diplomacy now having taken on both a greater urgency, and prospect. It is an approach that perhaps has not been fully utilised. The talks that are in regular danger must not be allowed to fail. Every measure must be utilised to bring them forward.

While I am sure that the information that has been accumulated by way of military expertise, logistics and intelligence has been helping the survival of the Ukrainian people, however, now the key element is diplomacy in all its forms, hard work and subtlety.

The neutral member’s perspective, as I have already made clear, has real possibilities in creating the atmosphere for a meaningful ceasefire and a further move to meaningful talks for Ukraine and its people.

Is it not appropriate for us all to consider how such an approach can help talks on membership of the European Union for Ukraine to begin? Members of the Neutral Group, can share their different experiences, have a real diplomatic discussion on what is involved in defining defence and security? These issues have been discussed before, and indeed been put in text. The rights, security and defence elements are there and a discussion on them can move on to the achievement of what can be regional and global in conditions of peace.
I believe that such a proposal has a utility beyond the ceasefire which is now urgent.”

The President urges that this work be rooted in the principles of the United Nations, which he suggests must be resourced, retooled and structured in such a way to not only anticipate human crises, but also to reflect our best aspirations such as responding justly to the effects of climate change, eliminating world hunger, ending extreme poverty and stopping all violence against women.

Calling on all of the Presidents of the Arraiolos Group to act together, the President concludes:
“An early statement from the time when Ireland joined the United Nations asked how can you have peace when you are not pursuing restraint on arms production, distribution and subjugation in their use? This remains a challenging truth.

Now we must muster all of our strength, be strong among those who wish for peace, equality, justice, ecological harmony – all of which are of such importance. The demand for peace must return to our lives and streets, and we must give time to confront the outrage that is contained in the suggestion that the sole version of a shared life on our vulnerable planet must rely on armaments rather than a shared peace. The inevitability of war must be rejected if we are to retain hope.

The United Nations Charter stated that peace exists in the mind of ‘men’ (sic). Let us all revive the great movement for peace in all the diversity of our lives.

Stop the killing now is our demand, make the ceasefire meaningful, prepare to set about the talks that neighbours should have if we are ever to have enduring peace. To achieve that end we must all seek to deliver our unique and shared competences.”

In a comment Ed Horgan of Shannonwatch (who campaigns against the use of Shannon Airport by US warplanes and military) questioned why the Irish mainstream media decided to ignore President Higgins statement. 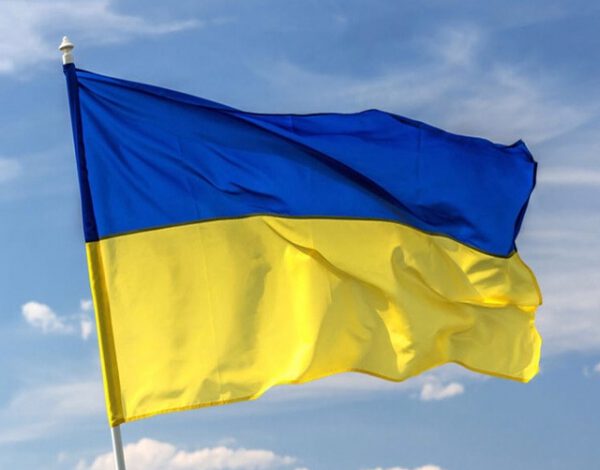 Ukraine – statement from the Celtic League 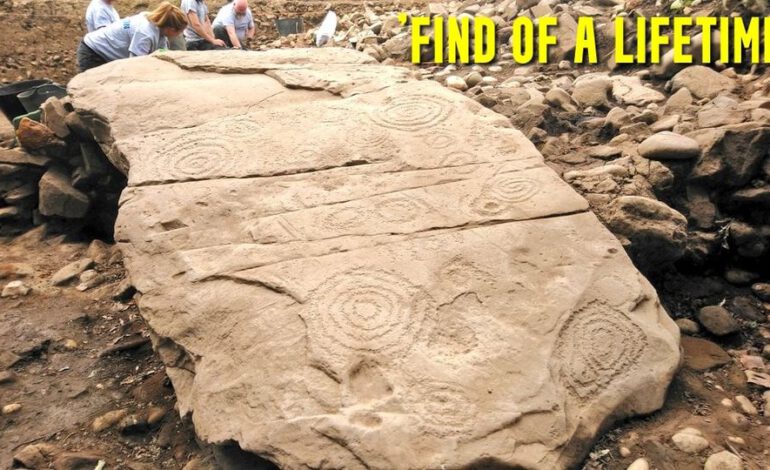