The dispute about the isolated outcrop of Rockall which to a certain extent has been ‘parked’ diplomatically for years is live again after an incident between a Donegal MFV and a Scottish Fishery Protection Vessel earlier this week.

The Greencastle based ‘Northern Celt’ which fishes off Rockall and surrounding seas was boarded by fishery officers from the Scottish Fishery Protection Service. The issue was eventually resolved by the issue of a temporary licence but the Northern Celt was still prohibited from a zone immediately around Rockall which the UK claim is part of their territory.

This issue is not just confined to one vessel. Many Donegal vessels have traditionally fished the waters and in the case of the Northern Celt catch in the area represents 30% of its annual total.

Diplomatic efforts are underway between Scotland and Irish government officials. However there have been calls for the Irish government to send Naval Service vessels to the area. This also happened when there was an incident between a Donegal trawler and a RN warship earlier this year.

The status of Rockall is complex, four countries claim sovereignty however the issue has not come to the boil for many years. It seems Brexit may change that! 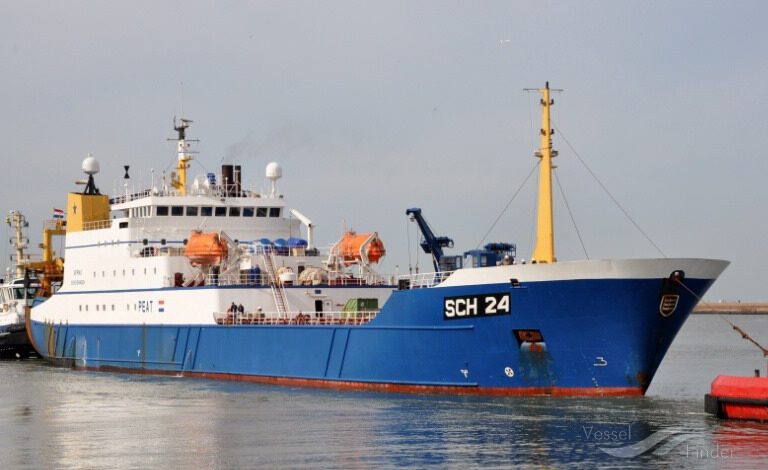 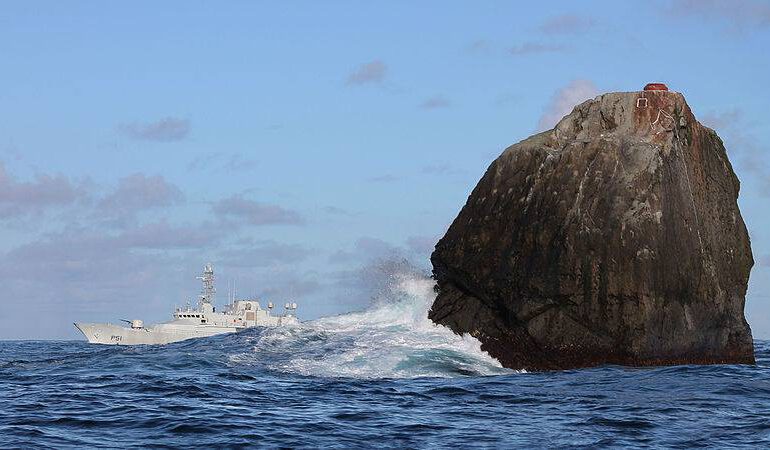