Politicians in New Zealand are taking a 20% pay cut for six months. The move was announced by NZ Prime Minister Jacinda Ardern.

Meanwhile in the Isle of Man a caller to the Mannin Line who asked Alex Allinson MHK a Minister in the current government about Electricity charges (Allinson is also the MUA Chair) was apparently told ‘What do you want us to do give it away for free’.

Of course Electricity bills and other utility bills are no problem when you are on a gold plated salary. It’s time the government reduced electricity tariffs and scrapped standing charges for a period (6 months) and also told MT and others to cut their charges by 25% or face nationalisation via emergency powers. 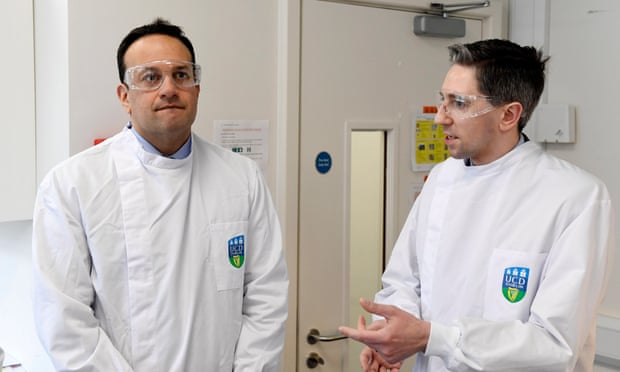 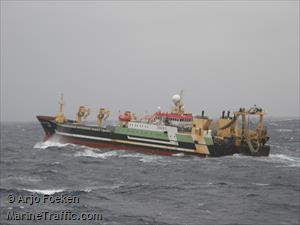