The new Lt Governor of the Isle of Man has been appointed. These appointees are usually ex military types although there have been one or two from the UK diplomatic service in recent years including the current incumbent Richard Gozney.

The new man moving into Government House is Lt General Sir John Lorimer who can look forward to accumulating £500,000 plus from the Manx taxpayer as a tax free salary. Most of this he can trouser because the costs of running Government House (about £300,000 per year) are also paid by the Manx tax payer. (Note Celtic League Mannin believe the true cost is higher and have requested a breakdown from government)

I note from the blurb that Lorimer started his career with the 3rd Parachute Regiment. Ironically it was that regiment and its murderous spree in South Armagh in the 1970s including the murder of 10 year old Majella O’Hare that prompted Celtic League to start its general military monitoring campaign in 1976 the first facet of which (together with the Anti-Militarist-Alliance) opposed the use of the Army base in the Isle of Man to support operations in the North (soldiers were ‘rested’ here).

Two priests in the South Armagh area (Fr Denis Faul and Fr Raymond Murray) were active in exposing the activities of the Para’s and other Regiments producing pamphlets of signed statements of victims we used these as handouts with our own AMA News which was circulated in the nationalist movement at the time. I still have one of the originals dated 1976. Although the League campaign broadened to include a range of issues the situation in the North was always front of house and I was glad to be in South Armagh as a guest of SAFRA when the watchtowers were finally being dismantled.

Speaking of the Para’s Frs Faul and Murray said:

“If Ireland ever sees greater blackguards than the Third Parachute Regiment, it will be a sad day for the country.”

Of course the 1970s predated Lorimer’s stint in the country although he did serve several tours there with the (3rd) Parachute Regiment.

There is opposition to the imposition of a Lt Governor in Mann but it seems unlikely to change very soon as the establishment and members of Tynwald revel in the colonial pageantry of what we are told now is a ‘ceremonial office’. However it’s clear the Lt Governor has real powers and the last time a Chief Minister got his ‘jotters’ it was the Lt Governor that wielded the dagger!

Nationalists abhor the office and periodically there has been daubing of the entrances to Government House but hostility is low key.

Others on an Island where people are in a lengthening queue for the foodbank and where housing need is a major issue wonder at the waste of millions on the 5 years stint of these colonial relics.

Image: The entrance to Government House which was daubed with the words ‘Mec Vannin’ (English ‘Sons of Mann’) about eight years ago and is the name of the Nationalist Party. However Mec Vannin eschewed involvement. It’s one of a number of such incidents that have occurred in the last five decades. 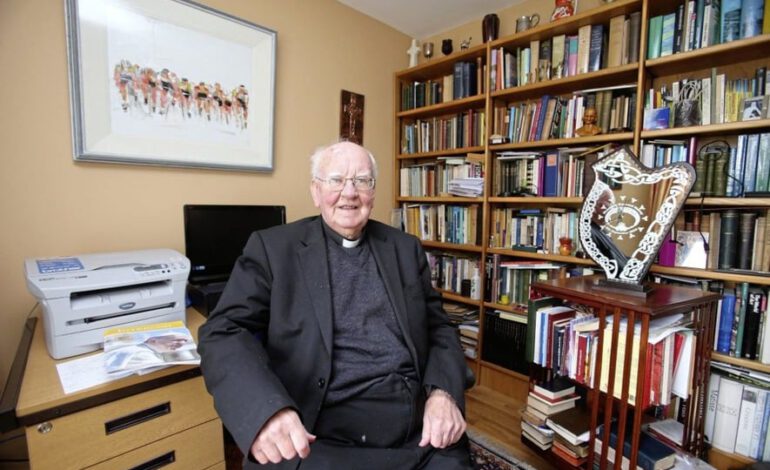