If you are a police force needing to hone up your training, who would you turn to. ‘Not the PSNI’! I hear you say but that’s just what the government of Oman did three years ago. The PSNI (Police Service of Northern Ireland) grew out of the ashes of the RUC or to put it more frankly was rebranded! Who better then to give an aspiring police force of a despotic State some lessons in crowd control or how to deal with strikers etc.

The United Kingdom has had a relationship with Oman for decades and indeed fought a bloody war there in the 1950/60s on behalf of a previous Sultan who was definitely not a nice guy! The British records of the affair are so secret that they have been sealed until next year (or perhaps later) and it’s fair to say that while one British PM (Labours Harold Wilson) had a lot to say about the US war in Vietnam he was strangely mute on Britain’s role in Oman.

The Oman campaign had all the attributes of British colonial missions of the day the exception here being they were invited in by the despot. RAF aircraft bombed and rocketed villages, wells were poisoned, crops and animals destroyed and there was a general free fire policy in the tribal areas. First the British army regular units and the RAF killed with abandon later they were joined by the SAS. The SAS were so pleased with their murderous spree that it is now regarded as a proud moment in the regiments history.

Back to today and Britain is building up its presence (and a new base) in the area again. It is adjacent to the contested Straits of Hormuz and it’s probably why the British government recently splashed out on two enormous aircraft carriers – yes you guessed it the new base will accommodate them nicely.

Of course things have improved somewhat in Oman since the 1950s then the old Sultan had a palace with 500 slaves and the country had only three schools which if the Sultan was having an off day he closed! No modern devices were allowed in the country and the prison (which had a somewhat medieval reputation) was definitely not the place you wanted to end up.

Modern Oman has a better record but it still does not get a ‘gold star’ from human rights organisations and prison is a place you ‘die in’ rather than die to be in! However there are elements of opposition now and unlike the 1950s when the RAF dropped more bombs on a few villages than the Luftwaffe dropped on Coventry in today’s world you need to be more discreet over CONTROL of ‘troublesome elements’.

Enter stage right the PSNI with Arlene meeting the Sultan in 2015. I don’t recall opposition groups in Ireland like Alliance, Sinn Fein or SDLP shouting from the rafters over this but perhaps I missed it.

Still every cloud has a silver lining: the UK was forced to pull out of a prison deal with regimes in the area like the Saudis so that’s one blessing!

So how are links these days between the PSNI and Oman I wonder and were the PSNI able to pass on their community policing skills?

Image. Arlene (inset) and the Sultan I don’t know which is the most scary! 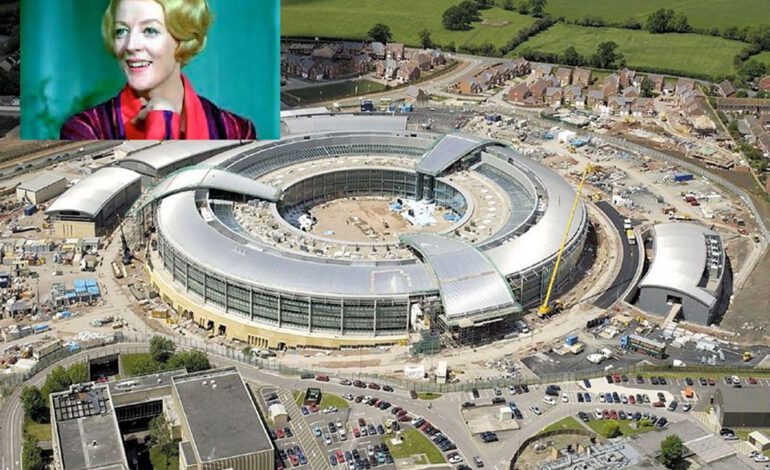 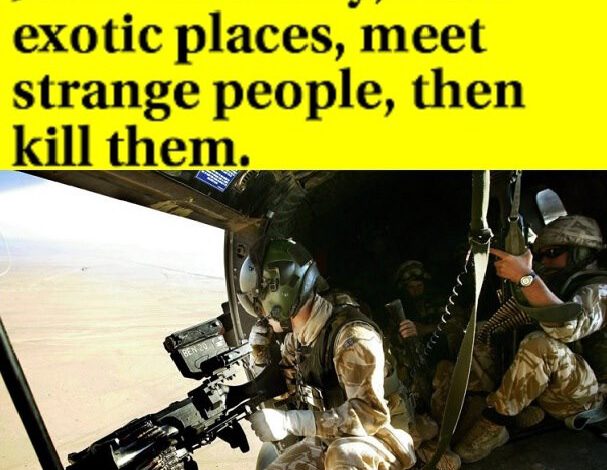 The British army getting away with murder?