The Celtic League has been a long term opponent of the nuclear industry and campaigned for years to expose the dangers posed by nuclear reprocessing and the Civil nuclear generation programme. With new build policies adopted by the United Kingdom over two decades ago we once again reiterated our opposition. The League AGM at Landernev in Breizh in 2006 which I attended adopted a resolution reiterating our opposition to future French and UK nuclear power station construction.

Since that time attempts at major development of sites such as Wylfa on Anglesey where there is a decommissioned plant have proved problematic to the industry. Cost is a major factor.

However the desire to develop a further range of nuclear stations has prompted innovation as this article in the Financial Times sets out. Some are advocating that these ‘mini-reactors’ may avoid the cost implications that have collapsed earlier schemes. Once again Wales features prominently.

Reactivating sites such as Trawsfynydd etc may seem attractive. However the sites already have long term legacy issues surrounding disposal. It has also been suggested by Dr Chris Busby that the Welsh plants pollution legacy may be linked to higher cancer incidence in the area:

In addition the nuclear industry is notoriously unreliable about owning up to its mistakes. In 2000 after years of badgering by Celtic League the UK nuclear safety agency (ONR) finally admitted to the number of emergency shutdowns previously not publicised. In respect of Trawsfynydd itself you will hear very little about the accident that occurred there in 1986 which at the time was described in the House of Commons as ‘a minor incident’. However an enquiry by the International atomic Energy Agency concluded that it was not ‘minor’ and the plant was outdated and unsafe.

Plans to reactivate nuclear new build in the guise currently mooted should be scrutinised rigorously. In the meantime I don’t see Celtic League opposition to the nuclear industry changing anytime soon.

Link: The IAEA report on the Trawsfynydd accident:

Note: I won’t post links but you can get more information on the Celtic League opposition to nuclear power and new build by going to the main site and using the search box: 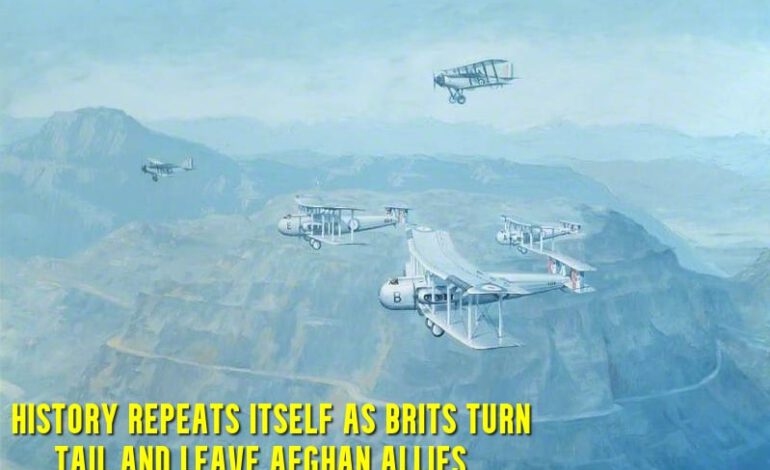 Scuttling Out With Their Tails Between Their Legs – Again! 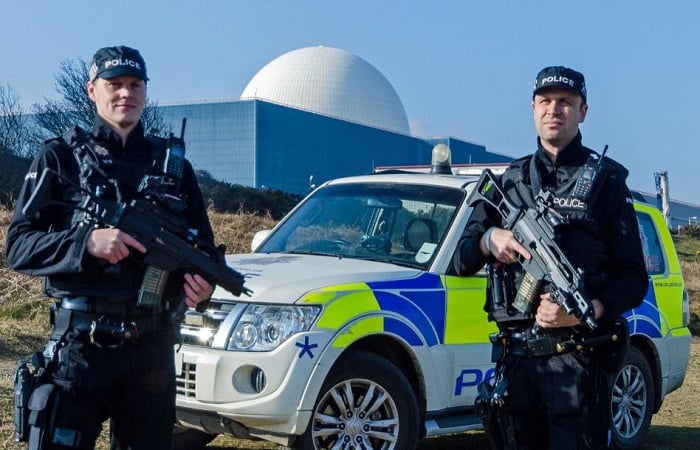