The Celtic League have raised concerns with the Council of Europe – CPT – about the findings of a recent UN Human Rights report which highlighted excessive use of solitary confinment at prisons in the North of Ireland. The communication to the CPT is set out below:

I draw your attention to the attached media report highlighting UN concerns about the use of excessive periods of detention at Maghaberry Prison in Northern Ireland:

Some of the examples highlighted in the report seem extreme.

The Celtic League recall that the CPT carried out an inspection of Maghaberry and other UK facilities in 2008 and 2018 and made recommendations at the time. On both occasions you received assurances about the length of solitary confinement (i.e. 14 days). In the 2018 report (para 50) you also drew attention to this but expressed concern about the regime around it:

“The punishment of cellular confinement (i.e. solitary confinement), was imposed 136 times, 13 of which were for the maximum period of 14 days. An examination of a sample of disciplinary cases at Maghaberry Prison indicated that the procedures were strictly followed and that the paperwork pertaining to the cases was properly kept. However, there is currently no right to appeal against any disciplinary sanction to an authority outside the prison.”

In para 51 of the 2018 report you also highlighted the mental health perspective around solitary confinement. This appears to be an issue in the UN report.

Bearing in mind that the CPT standards (Prisons; Solitary confinement) at section 56b address these issues will the CPT raise as a matter of concern the use of solitary confinement either as a multiple sanction or for periods in excess of the recommendation in the CPT standards? I would suggest this is imperative as the reality at the Prison as identified by the UN seems to contradict assurances you have received from the UK authorities twice.

Additionally I would draw your attention to the fact it’s reported that at Hydebank Wood which houses offenders 21 years and younger the use of excessive periods of solitary confinement seems prevalent.

Once again your own standards suggest that a more benign regime should apply to young offenders as set out in the footnote (3) to section 56b of the CPT standards.

I trust that CPT will liaise with the UN Human Rights Body and if as seems probable its findings contradict assurances you have been given that the issue is raised with the UK.

Finally Celtic League’s concerns about the conditions at Maghaberry have been stressed over several decades. After a period in the early part of this century when conditions at the jail were extreme and ill treatment and suicides of inmates a concern the situation appeared to improve (not least following the visit by CPT and UK domestic prison bodies over a decade ago).

Sadly the situation seems to have deteriorated since then and I would suggest that this is an urgent action situation. 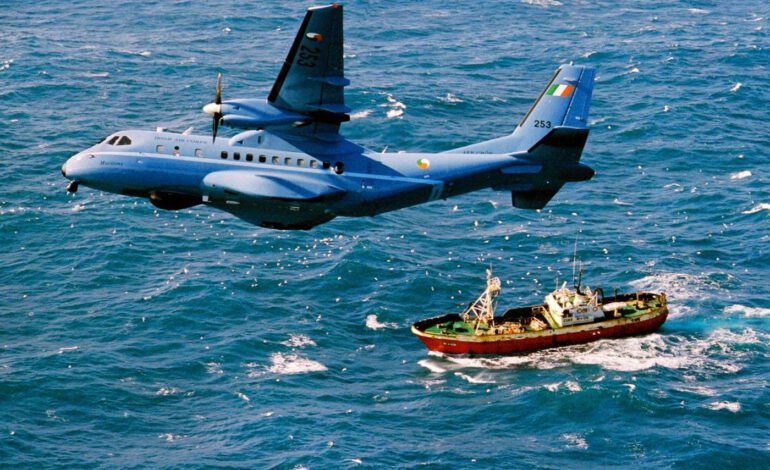 ‘Spy in the Sky’ Warning from Senior Irish Military Officers’