The long running series of inquiries into the loss of the Breton Motor Fishing Vessel MFV ‘Bugaled Breizh’ has taken a new twist with a Advocate representing some of the families of the dead crewmen demanding satellite photographs of a Royal Navy base where a submarine was said to be moored at the time.

The Bugaled Briezh sank suddenly off the Lizard in January 2004 with the loss of all 5 crewmen. The vessel was well maintained, had an experienced crew and the sea conditions were moderate. Since that time various inquiries have both ruled in and ruled out the possibility of a submarine being the cause of the loss.

There is no doubt that submarines were in the area. A large NATO naval exercise was underway at the time and several submarines Dutch, German and French have been identified as participating. One submarine the Netherland ‘HMNethS Dolfijn’ was in the immediate area although it has been ruled out as causing the sinking and actively participated in the search.

Attention has focused on the UK RN submarine HMS Turbulent however the MOD say it was in Devonport tied up at the time. Indeed the MOD over a decade ago gave the Celtic League the locations of all vessels involved in the exercise and a German Navy submarine in transit through the area at the time of the loss of the Bugaled Breizh.

A long delayed inquest into the loss has been held in Cornwall and it heard evidence which raised concerns of a possible submarine involvement when the Captain of a rescue helicopter which recovered bodies said he was told not to report a submarine they had seen in the area.

The Celtic League supplied a dossier of evidence to the Coroner for Cornwall on submarine/MFV incidents.

Now Gaspard de Monclin representing the families has said he wants the MOD to produce sat images of the base on the day in question to prove the RN submarine wax where the MOD say it was.

(You can get a full list of links by typing Buglaed Breizh into the search at https://www.celticleague.net/_)

Image: The wreck of the Bugaled Briezh after being raised by French Marine Investigators – Inset: Advocate Gaspard de Monclin seeking concrete evidence the RN submarine HMS Turbulent was in port at the time of the sinking. 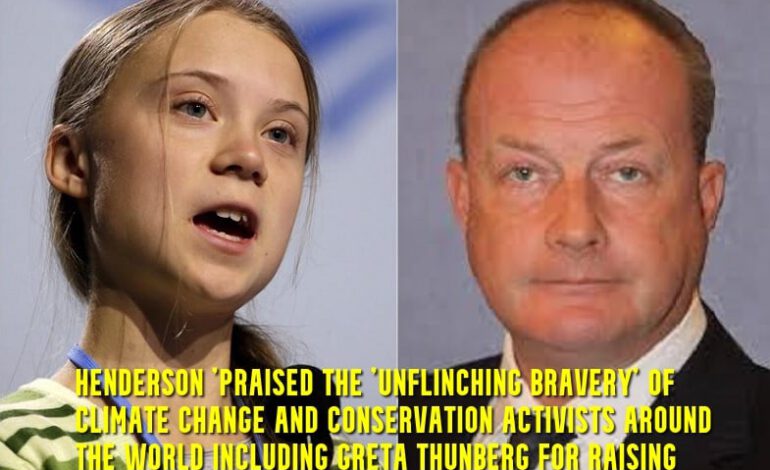 Bill Sends a Missive to Greta