This month is the 60th anniversary of the ambush of Irish UN troops at Niemba in the Congo. The action occurred when a small patrol of 11 men were sent to open a road at a river crossing at Niemba. Nine of the soldiers were killed. The deaths shocked the Irish Nation and a large crowd estimated at 500,000 people lined the streets of Dublin for the men’s funeral.

It was the Republic of Irelands first large deployment UN peacekeeping forces (one earlier deployment involved a small number of observers to Lebanon) the troops being deployed with Swedish troops as part of ONUC to maintain order at a time that civil war stoked by western powers was raging in the newly independent state.

The Irish Examiner has published new research into the events speculating on the reason for the unsuspected attack:

Despite the tragedy in this UN operation the Irish Defence Forces went on to participate in operations from East Timor to Cyprus. They currently have a major deployment (300/400) in Lebanon. 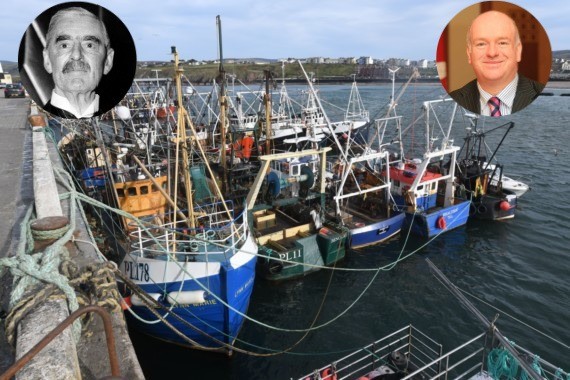 Howard Chamberlain – ‘Fish In Our Time’ 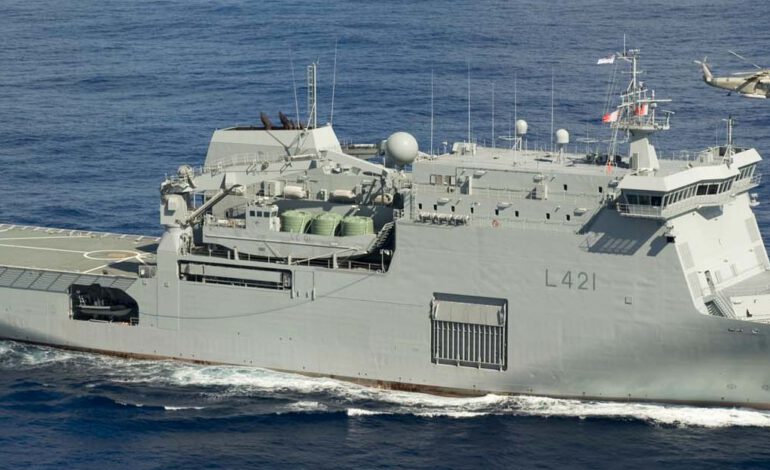